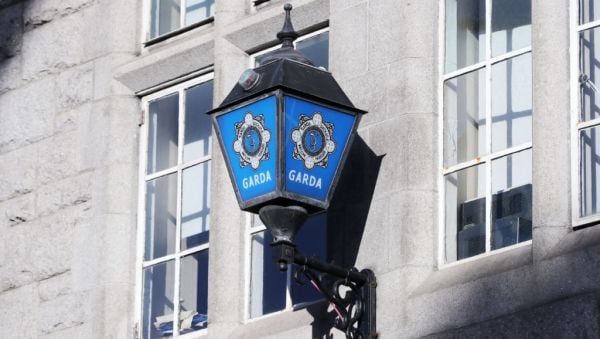 A man in his 40s has been arrested by gardaí investigating an armed robbery in Greystones, An Garda Síochána said on Friday morning.

On Wednesday, gardaí received reports of an armed burglary at a business premises in the Co Wicklow town.

The force said that shortly after 6pm, a male entered the premises, allegedly carrying a firearm. The male threatened staff, before leaving on foot with a sum of money.

The firearm was not discharged, Garda said, nor were any injuries reported.

The arrested male is being held at Bray Garda station on Friday under Section 30 of the Offences Against the State Act, 1939.