Man found at foot of stairwell died in ‘tragic accident’ 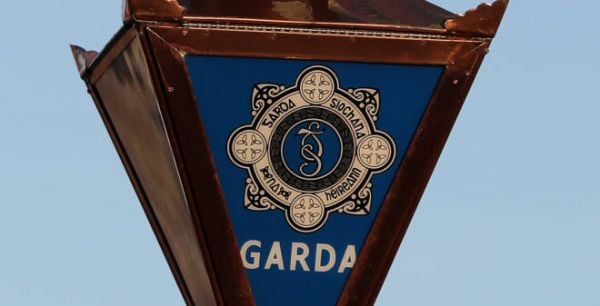 A man who was found at the foot of a stairwell in Co Cork appears to have died in a tragic accident.

Gardaí said that foul play is not suspected in the man’s death.

Shortly after 7pm on Thursday night, gardaí and emergency services were called to an apartment in Mallow.

The man, believed to be in his 50s, was pronounced dead at the scene.

Gardai said that while his body was found in “unexplained circumstances”, following a postmortem carried by the state pathologist Margaret Bolster at Cork University Hospital, the man appeared to have died in a tragic accident.

A file will now be prepared for the coroner.