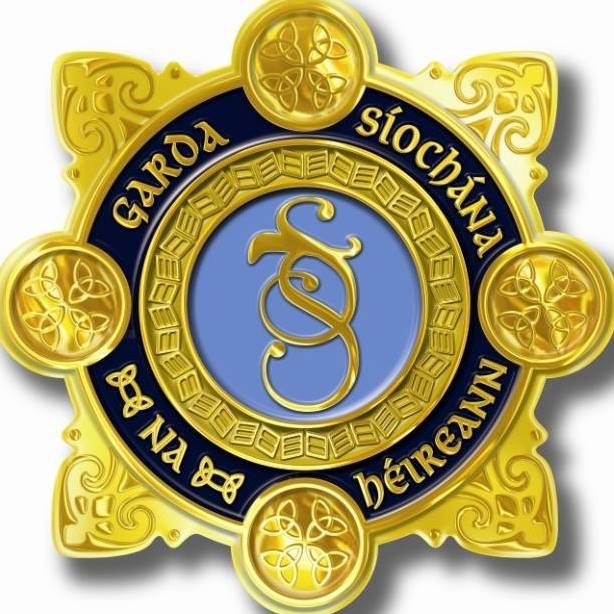 A MAN was remanded in prison following a court appearance for an assault on a teenager in Tullow on Wednesday 4 January. The defendant, who is in his early twenties, assaulted the teenager on Bridge Street in the town between 5.30pm and 5.45pm on Wednesday evening. The victim was punched and kicked, receiving minor injuries, while the defendant was also found to be carrying a weapon.

The defendant was charged with assault causing harm, possession of a knife and of being intoxicated in a public place. He will appear in court again on Wednesday 11 January.