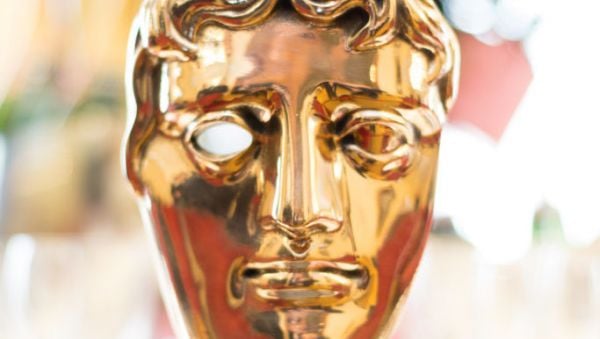 The Banshees Of Inisherin, the black comedy-drama written and directed by Oscar-winner Martin McDonagh and starring Colin Farrell and Brendan Gleeson, has been longlisted in 14 Bafta categories.

These include best film, director and leading actor for Farrell.

The film, set on a remote island off the coast of Ireland, sees Farrell’s character devastated when his friend, played by Gleeson, puts an end to their life-long friendship.

An Cailín Ciúin has been longlisted in three categories: Best film not in the English language, best director, and best adapted screenplay.

The Irish-language film was shortlisted for an Oscar last month, in the Best Internation Film in category.

Beyond chuffed our film has been longlisted for three categories at the BAFTAs!

💫 Film Not in the English Language
💫 Director
💫 Adapted Screenplay

All Quiet On The Western Front, the Netflix anti-war epic, is an early frontrunner at this year’s awards, after being longlisted in 15 categories.

The film, directed by Edward Berger and based on the 1929 novel of the same name by Erich Maria Remarque, features on the lists for best film and director.

The wait is over! Check out the longlist for the 2023 #EEBAFTAs 👇

Who would you like to see nominated on Thursday 19th January?

Quirky science-fiction thriller Everything Everywhere All At Once and Baz Luhrmann’s biopic of Elvis are both longlisted in 12 categories.

Top Gun: Maverick appears in eight categories, as do Babylon, Tar and Aftersun, which was the big winner at the recent British Independent Film Awards.

Blockbuster action sequel Maverick, in which Tom Cruise reprises the role of US pilot Pete “Maverick” Mitchell nearly four decades since the original film, was recently announced as the biggest selling home entertainment movie in 2022, selling more than 1.2 million copies.

The longlists determine which films advance to the nominating stage of voting and are not the final shortlists.

Round two voting, which determines the nominations, is now open to the Bafta voting members and closes on Friday January 13.

Bafta Film Committee chairwoman Anna Higgs said: “The publication of the EE Bafta Film Awards Longlist is a very special moment to recognise the wide range of exceptional crafts, performances and productions that make the magic of films a reality.

“To be longlisted is a fantastic achievement amidst the phenomenal films released in the last year.

“Sharing the list ahead of the nominations will hopefully inspire the public to watch as many films as possible and join in the conversation as excitement builds for the awards.”

The final nominations will be announced via a livestream hosted by actors Hayley Atwell and Toheeb Jimoh on Thursday January 19 at midday, with the ceremony due to take place on February 19.