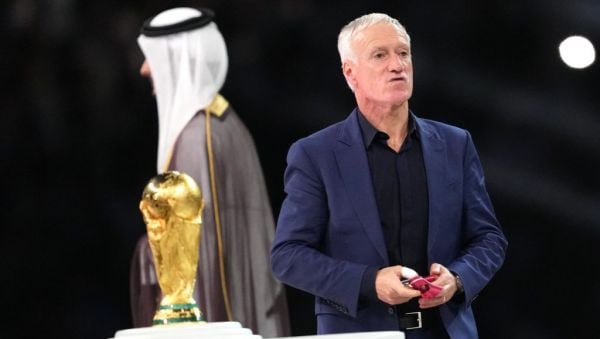 Didier Deschamps has signed a new deal that will keep him as France head coach until June 2026, the French Football Federation announced.

The 54-year-old’s future with the national team was under scrutiny following the conclusion of the World Cup in Qatar, where his side finished runners-up to Argentina, but the former midfielder will now stay on.

Deschamps has been incredibly successful while in charge of France, guiding them to World Cup success in 2018 and the final in Qatar last month, as well as winning the 2018 Nations League and reaching the Euro 2016 final.

The FFF said in a statement: “The French Football Federation and Noel Le Graet, its president, are pleased to announce the extension of Didier Deschamps at the head of the French team until June 2026.