Gardaí renew appeal for information over death of Bruna Fonseca 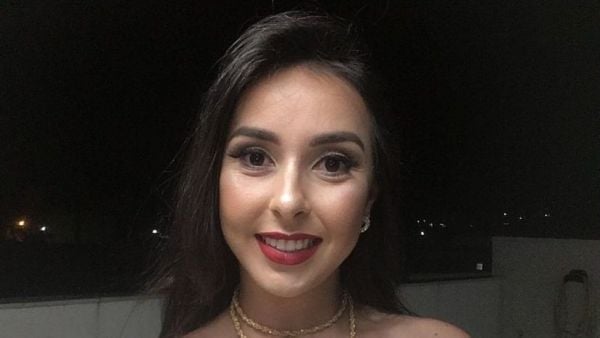 Gardaí are continuing to appeal for information regarding the death of 28-year-old Bruna Fonseca in Cork City.

Ms Fonseca’s body was discovered in an apartment on Liberty Street on the morning of New Year’s Day.

The Brazilian national had been living in Ireland for the past year, working as a contract cleaner in the Mercy University Hospital.

On Saturday, gardaí said their investigation into Ms Fonseca’s death is going.

Investigators are now asking for anyone who was on Liberty Street in Cork City, either on foot or in a vehicle, between 4.30am and 6.30am on January 1st to contact gardaí.

On Monday, a 29-year-old man was charged in connection with Ms Fonseca’s death and appeared before a special sitting of Cork District Court.

Ms Fonseca’s former partner, Mille Pacheco, with an address at 5 Liberty Street, was remanded in custody to appear before Cork District Court again on January 9th.