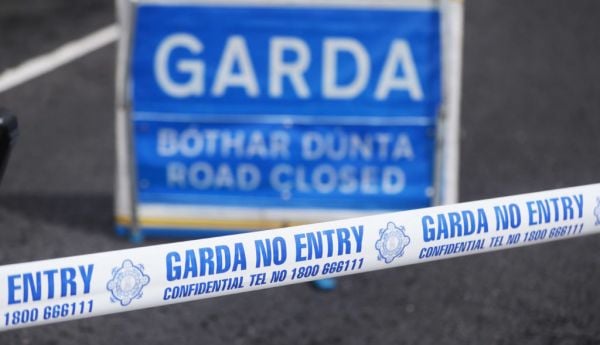 A woman, aged in her 80s, has died after being struck by a car in a hit-and-run in Co Galway on Friday night.

Gardaí are continuing to appeal for witnesses following the incident which occurred on the Old Limerick Road in Oranmore, Co Galway.

At approximately 5,05pm, a female pedestrian, aged in her 80s, was struck by a car. The driver of the car failed to remain at the scene.

The woman was taken to University Hospital Galway for treatment. She later passed away from her injuries on Friday night.

A technical examination of the scene by forensic collision investigators was completed last night, but the Old Limerick Road remains closed at this time. It is expected to reopen later on Saturday morning.

Gardaí are appealing to any road users who may have camera footage (including dash-cam) and were travelling in the Oranmore area between 4.30pm and 5.30pm, to make this footage available to them.