A photographer’s look back at 2022 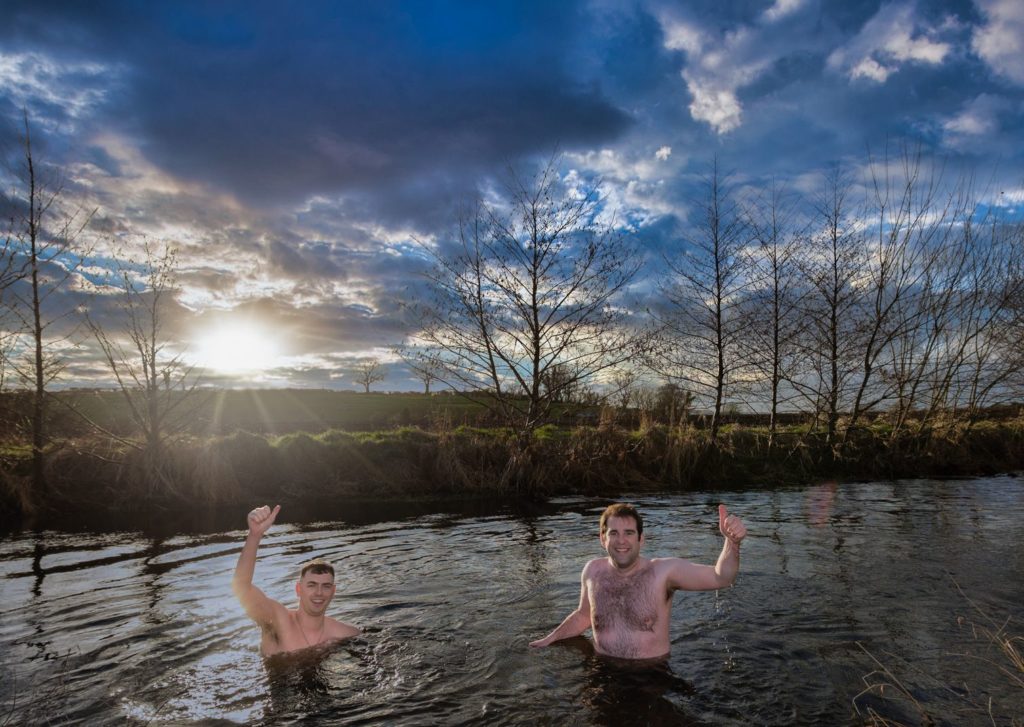 Cllr Fintan Phelan, then cathaoirleach of Carlow County Council and chairman of Holy Angels board of directors, joined Paul Harland in the River Burrin near Kernanstown in the ‘Freezbrury Challenge’ in aid of Holy Angels Day Care Centre 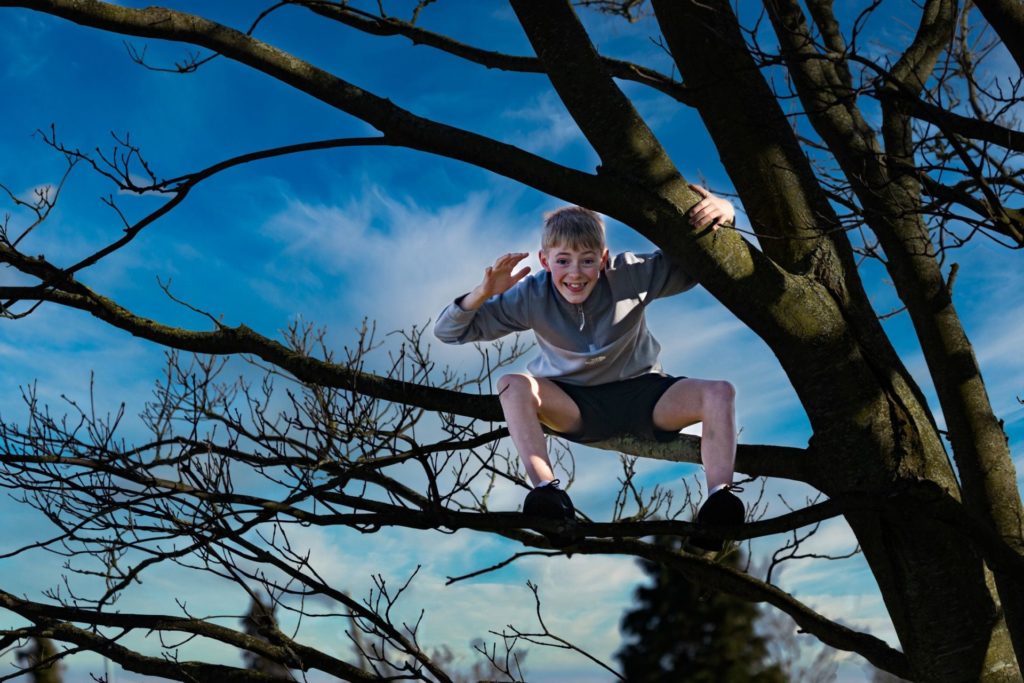 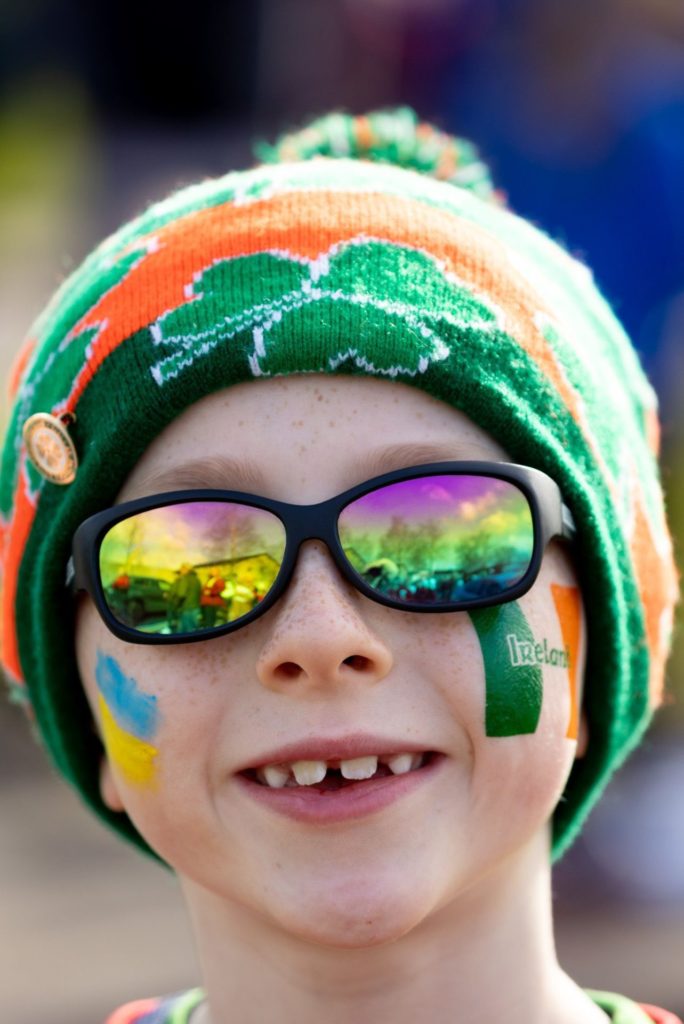 Evan Byrne at the St Patrick’s Day Parade in Graiguecullen 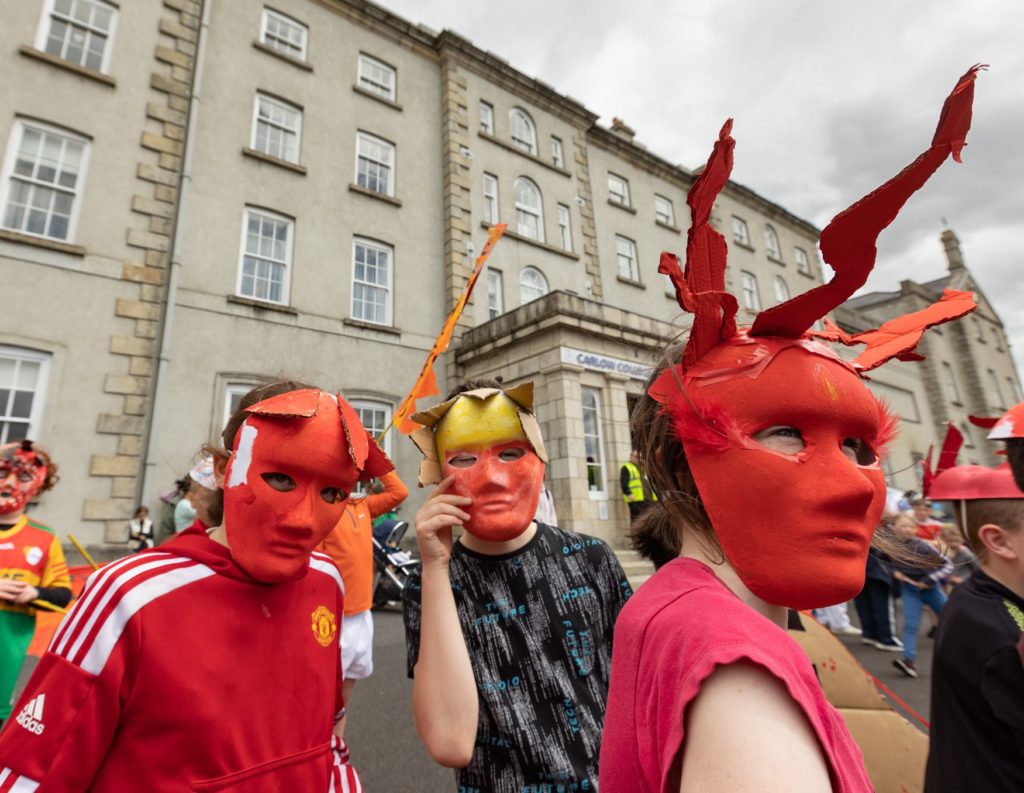 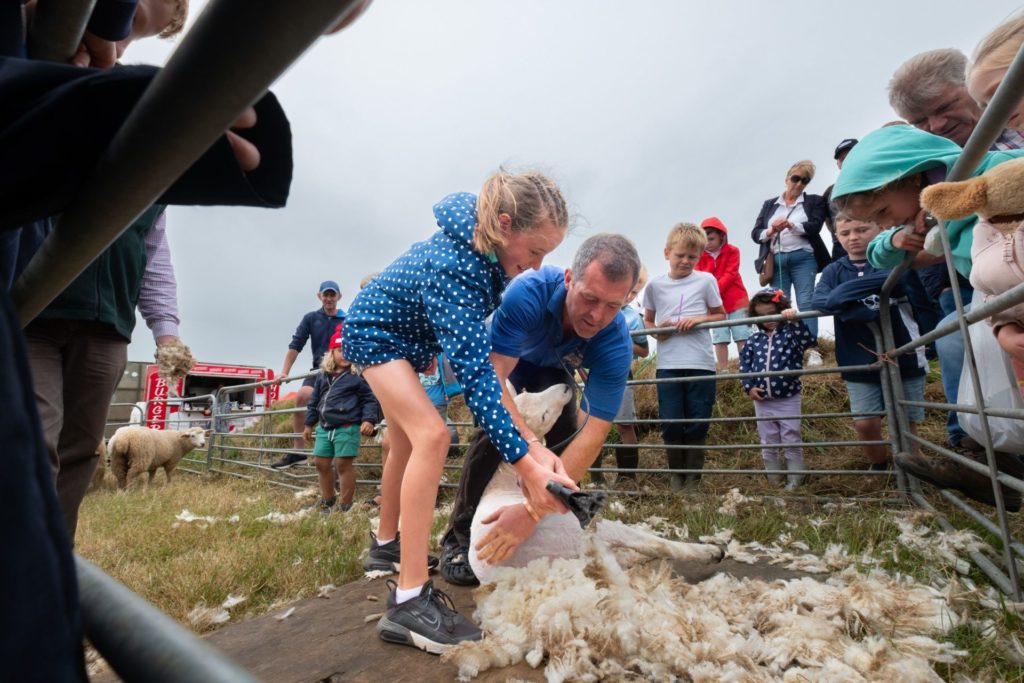 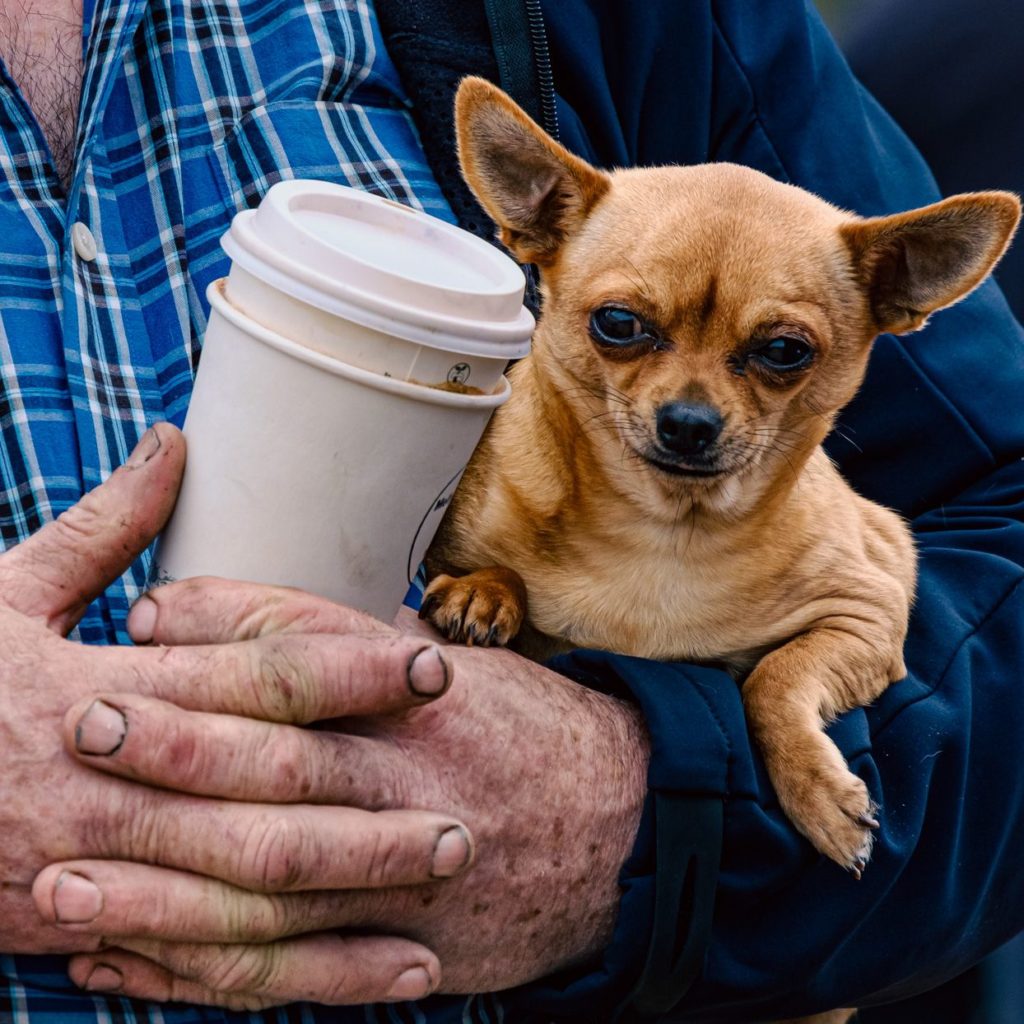 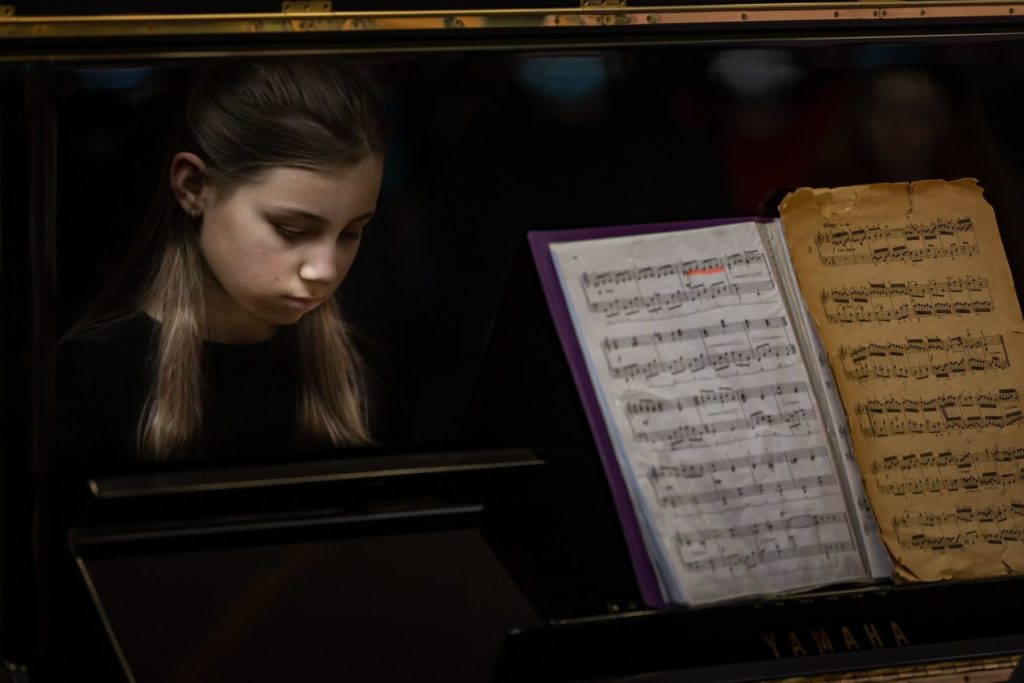 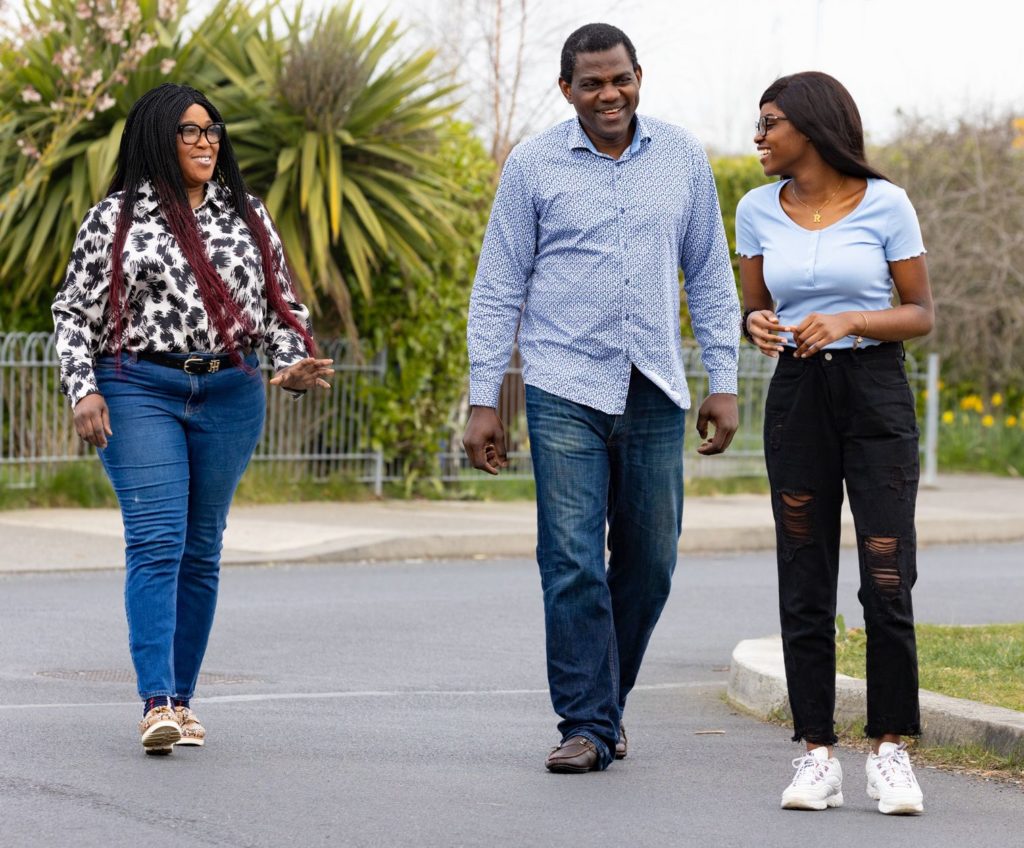 Student Racheal Diyaolu, who had to be evacuated from Ukraine, pictured at home in Carlow with her parents Yemmy and Taiwo 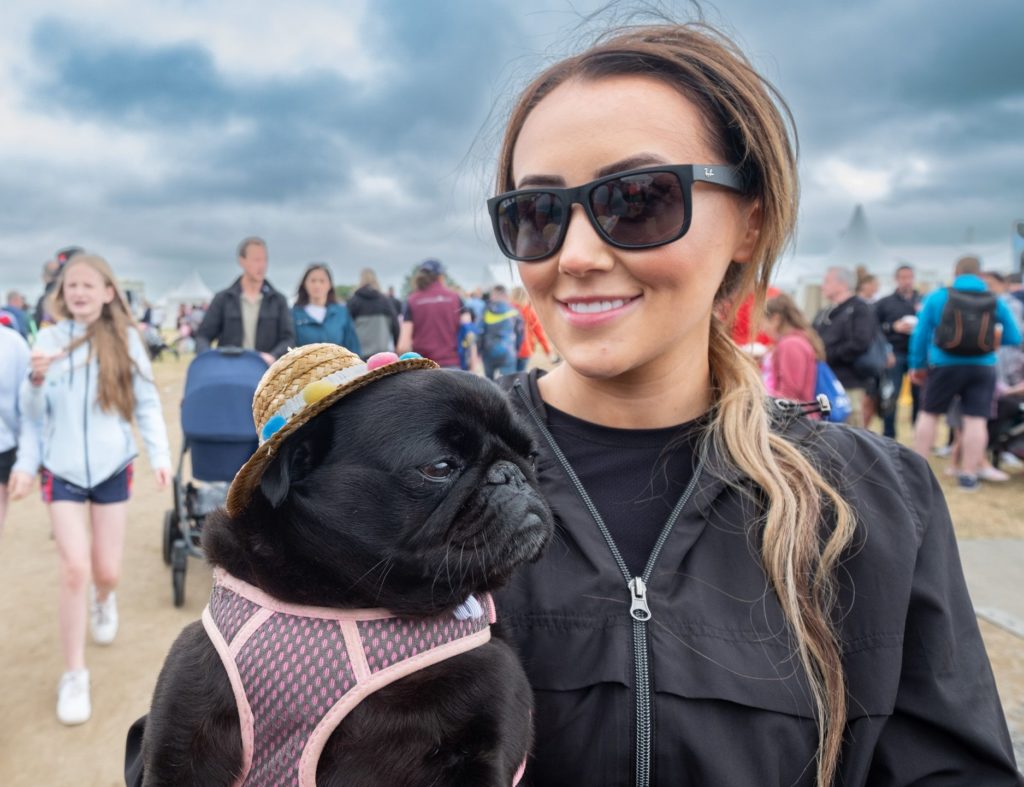 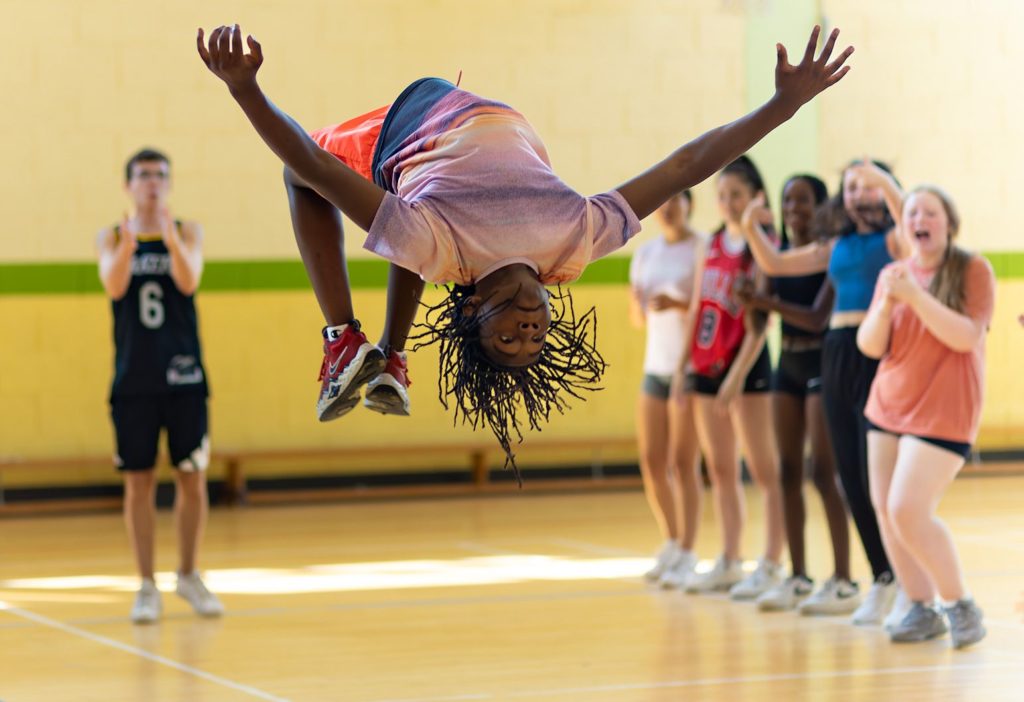 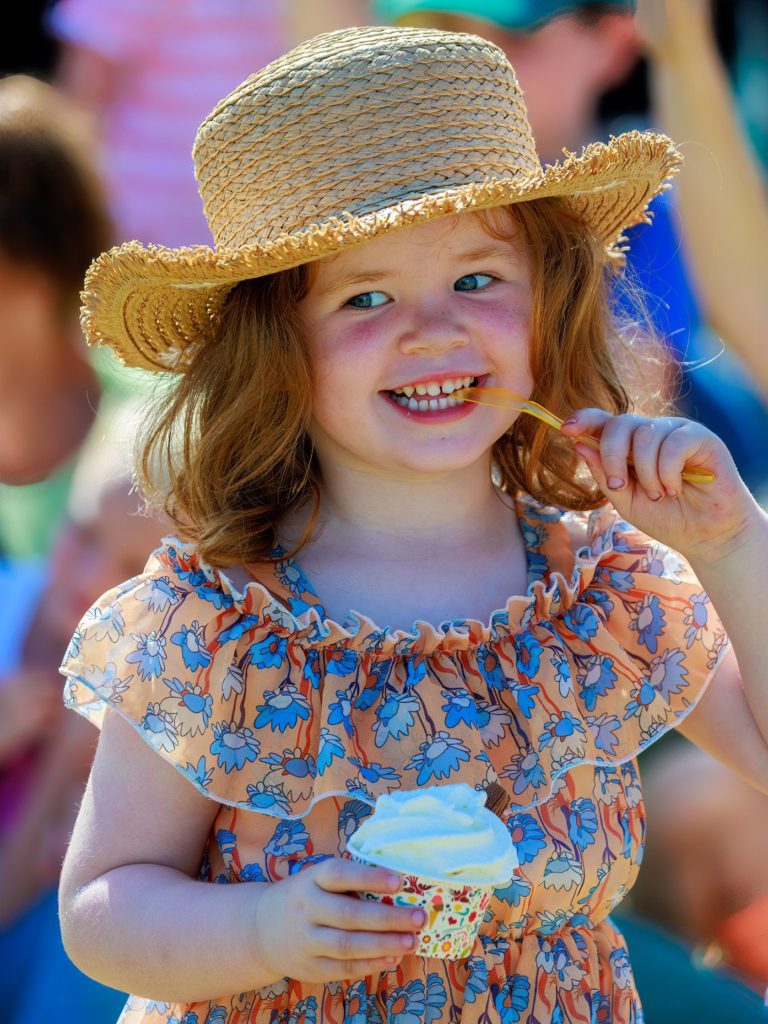 Caoimhe was all smiles at the Tullow Show 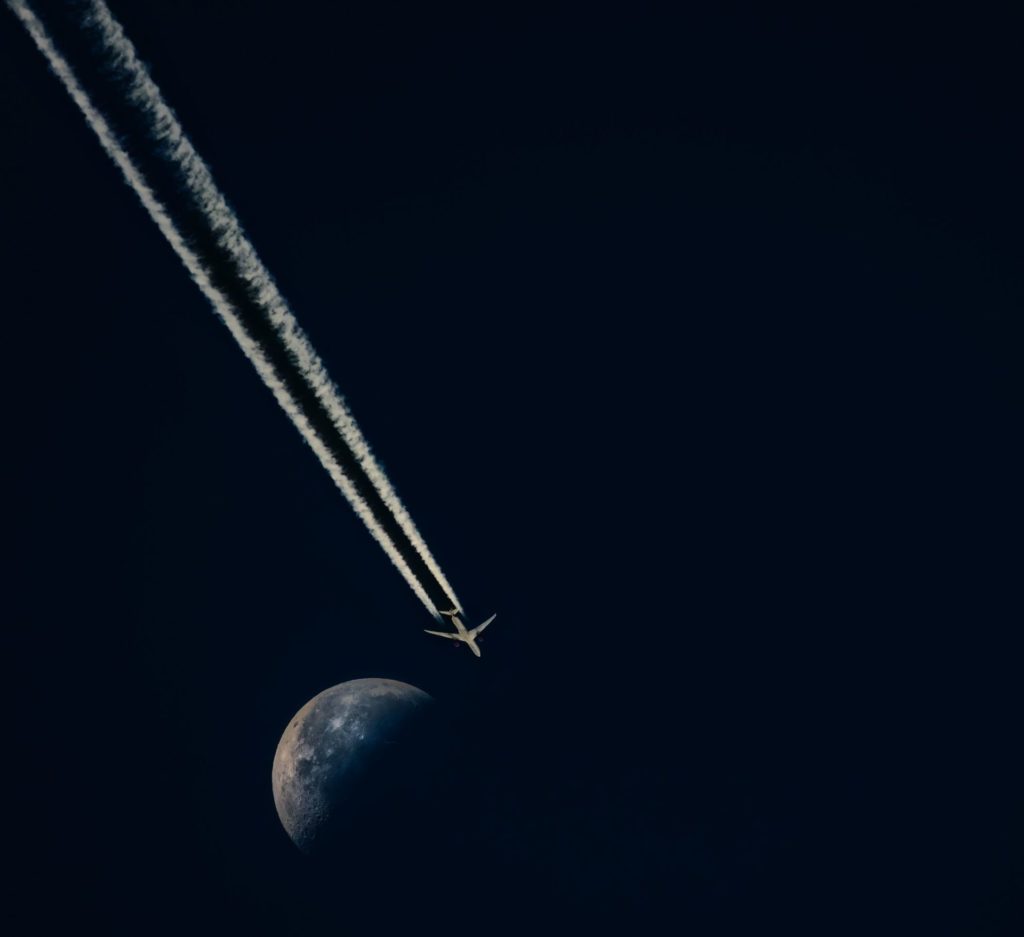 Shooting for the moon: an airplane pictured in the skies above Carlow 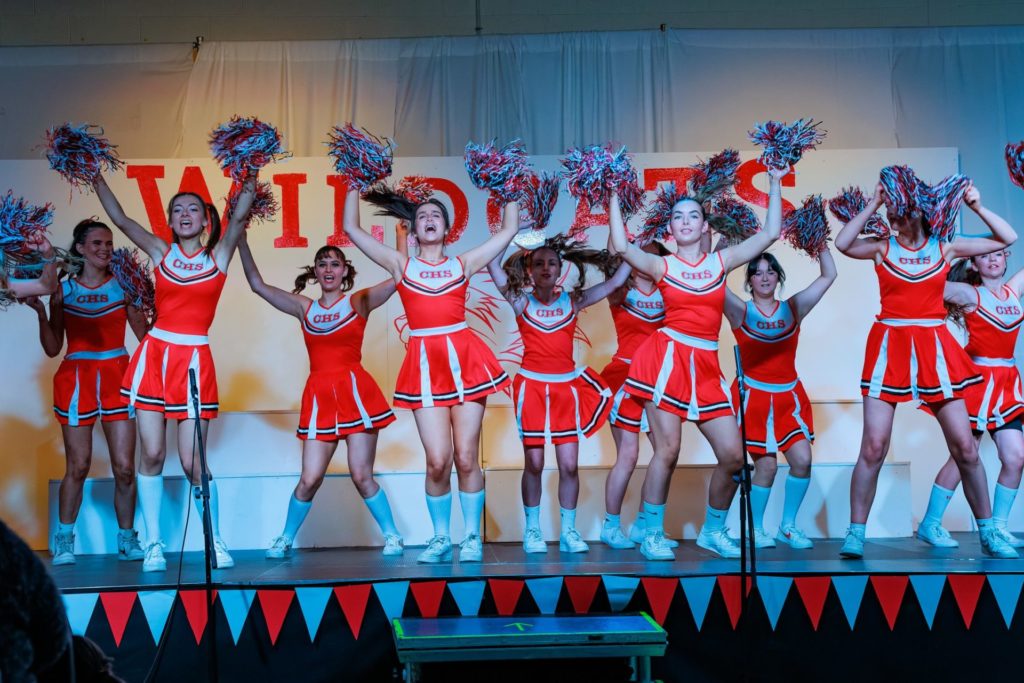 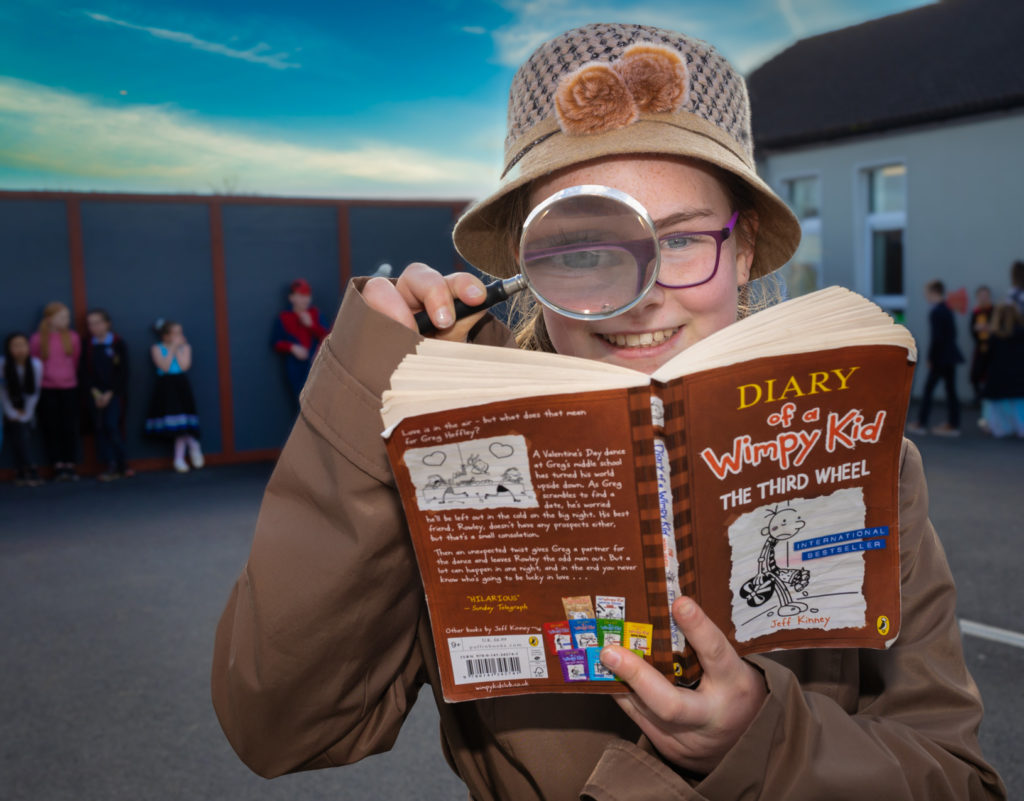 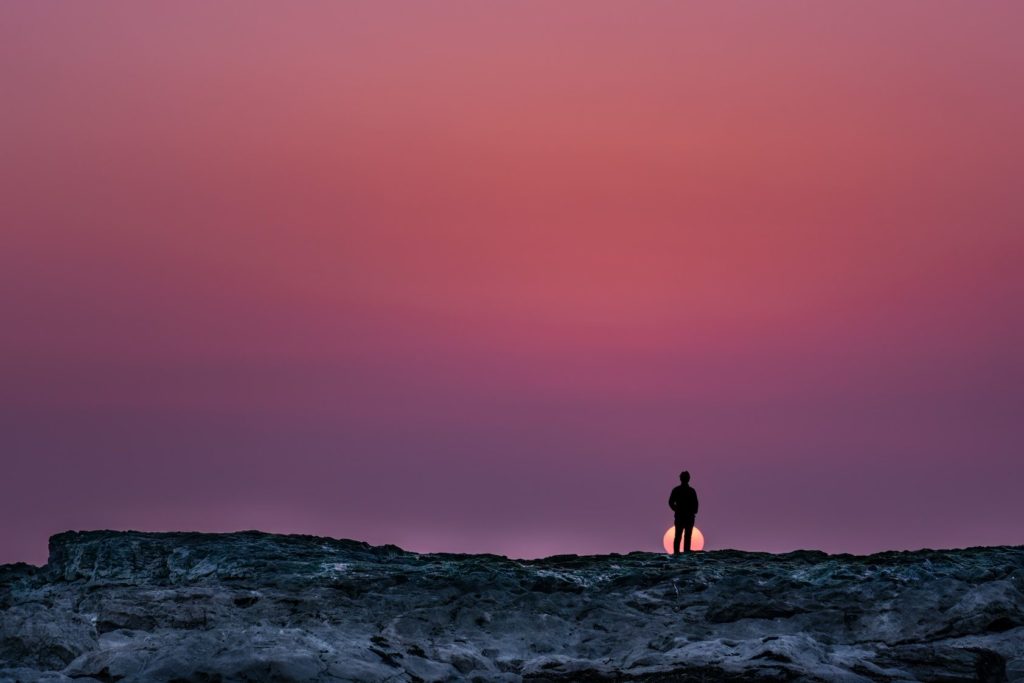 A sunset over Ballybunion in Kerry. Just because I love this picture 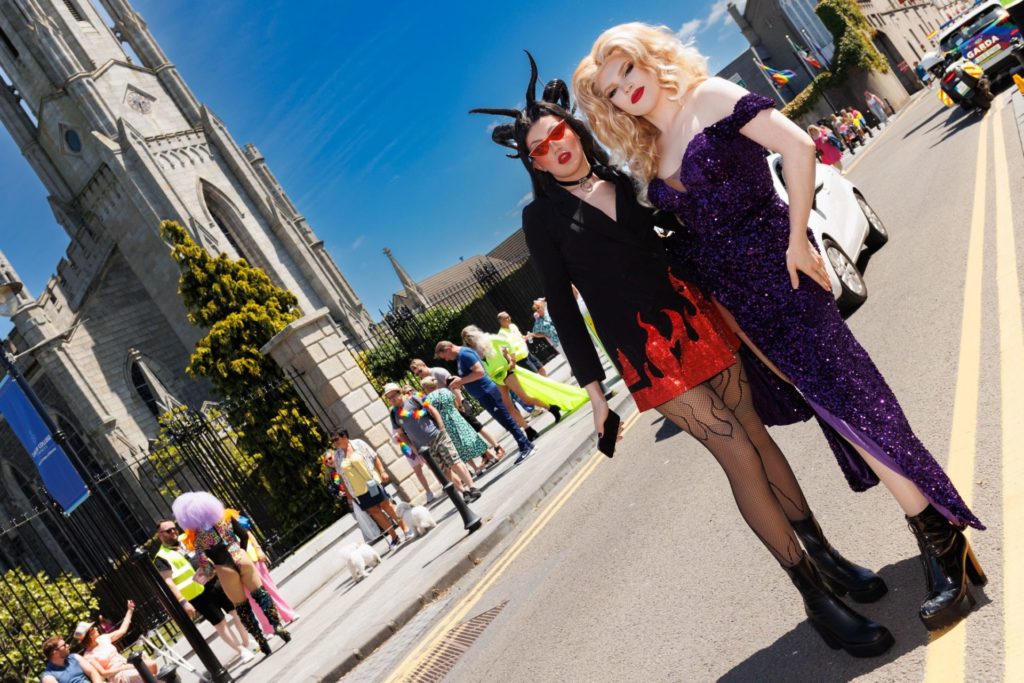 Sinn and Angela Ferkel pictured at the Carlow Pride Parade 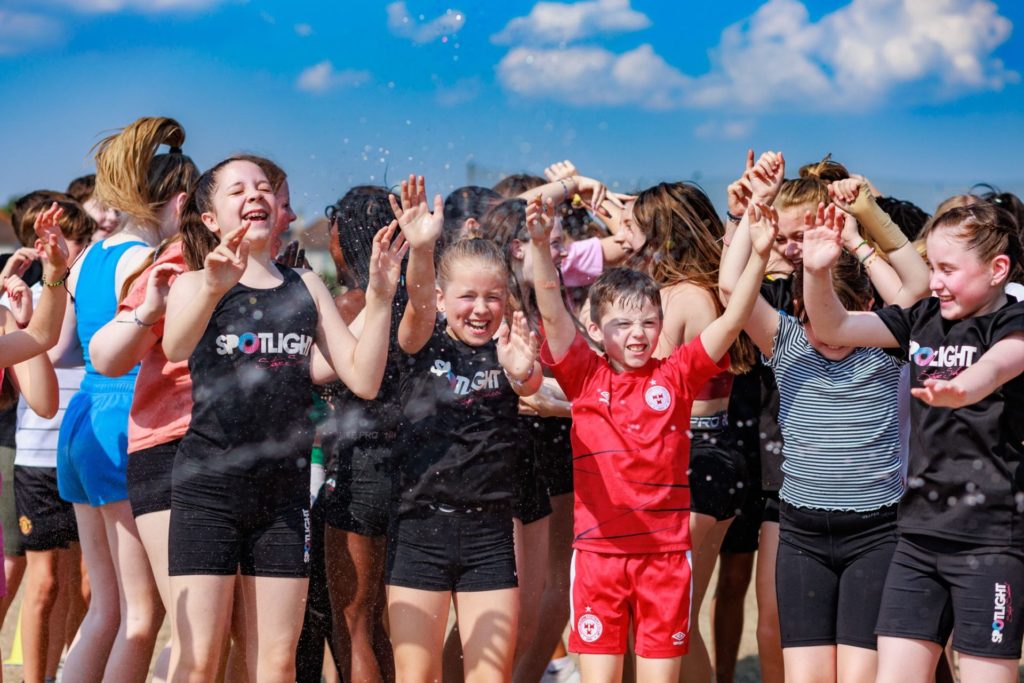 Having fun in the sun during the Spotlight Stage School’s summer camp in Presentation College, Carlow 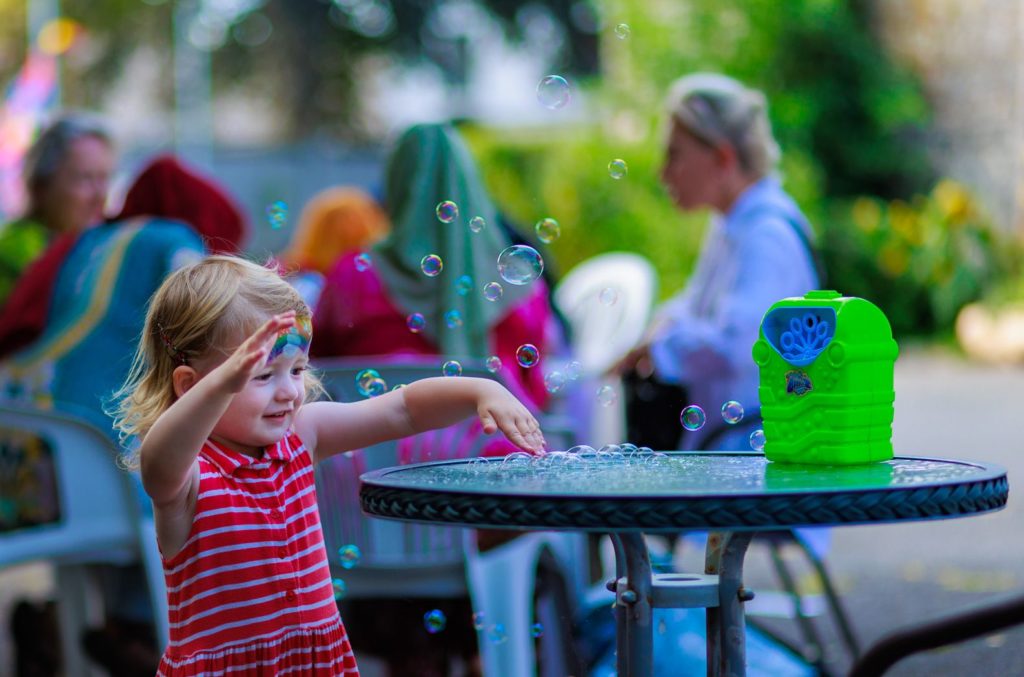 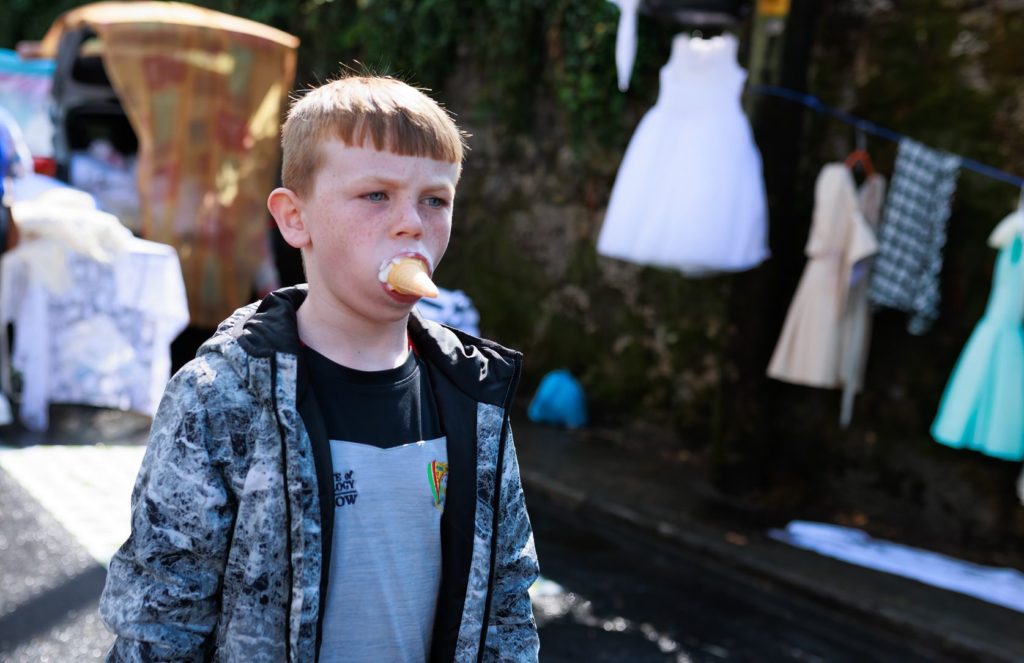 Enjoying an ice-cream at the Borris Fair 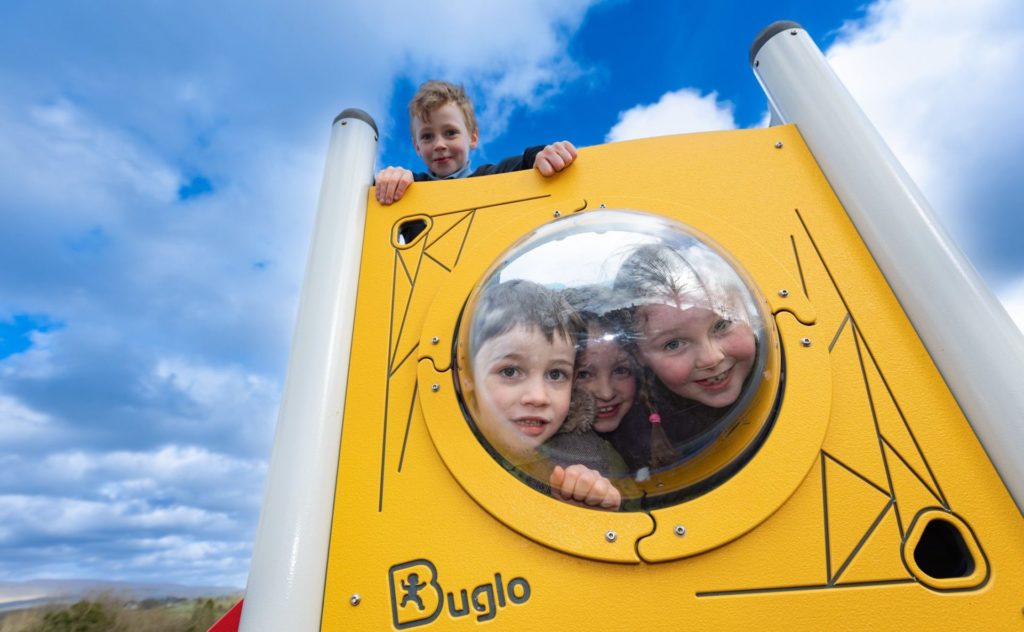 Children enjoying the playground in Mountain View in Hacketstown 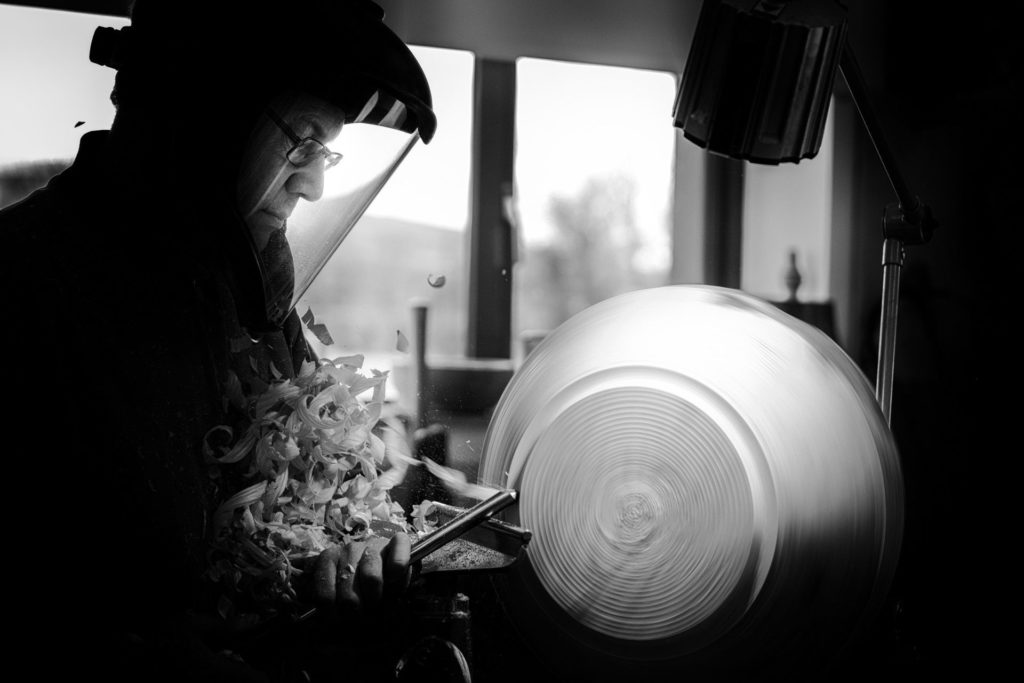 Master craftsman Glenn Lucas at work in workshop in Myshall 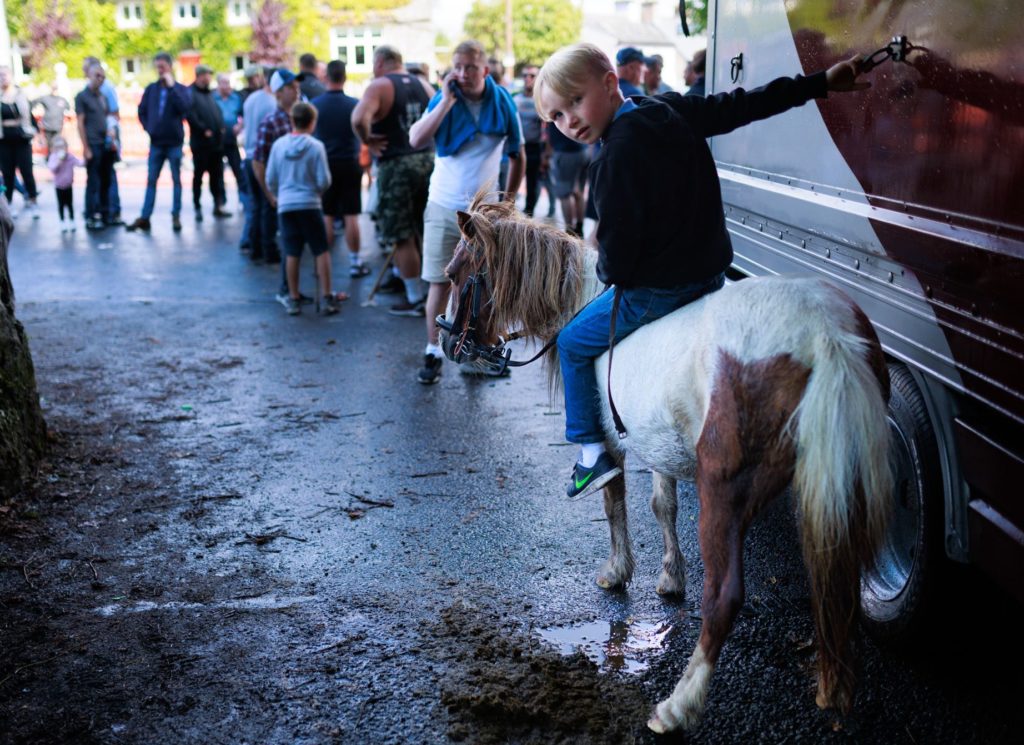 A young boy pictured on his pony during the Borris Fair 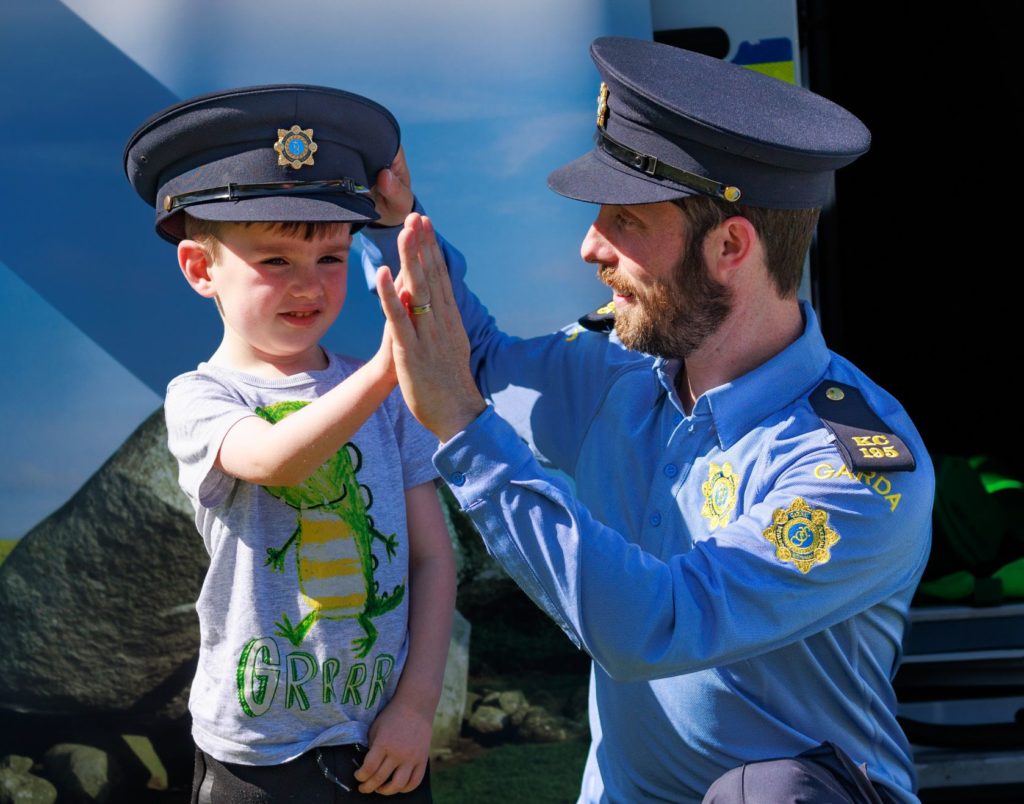 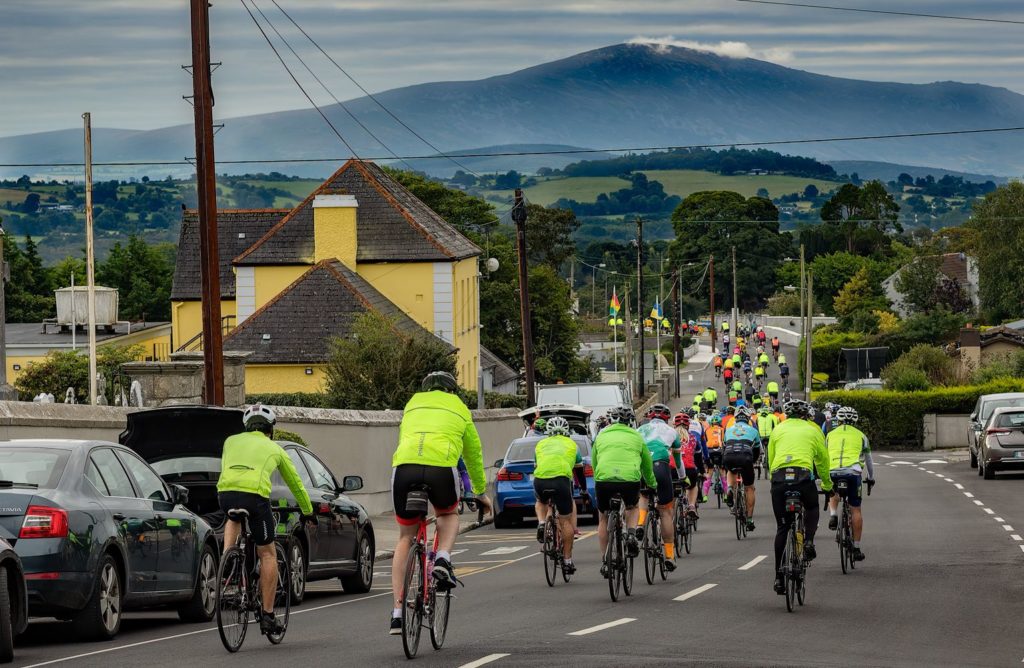 Cyclists head out on the Blackstairs Cycle Challenge in Ballinkillen, which is dedicated to the memory of Eoghan and Ruairí Chada 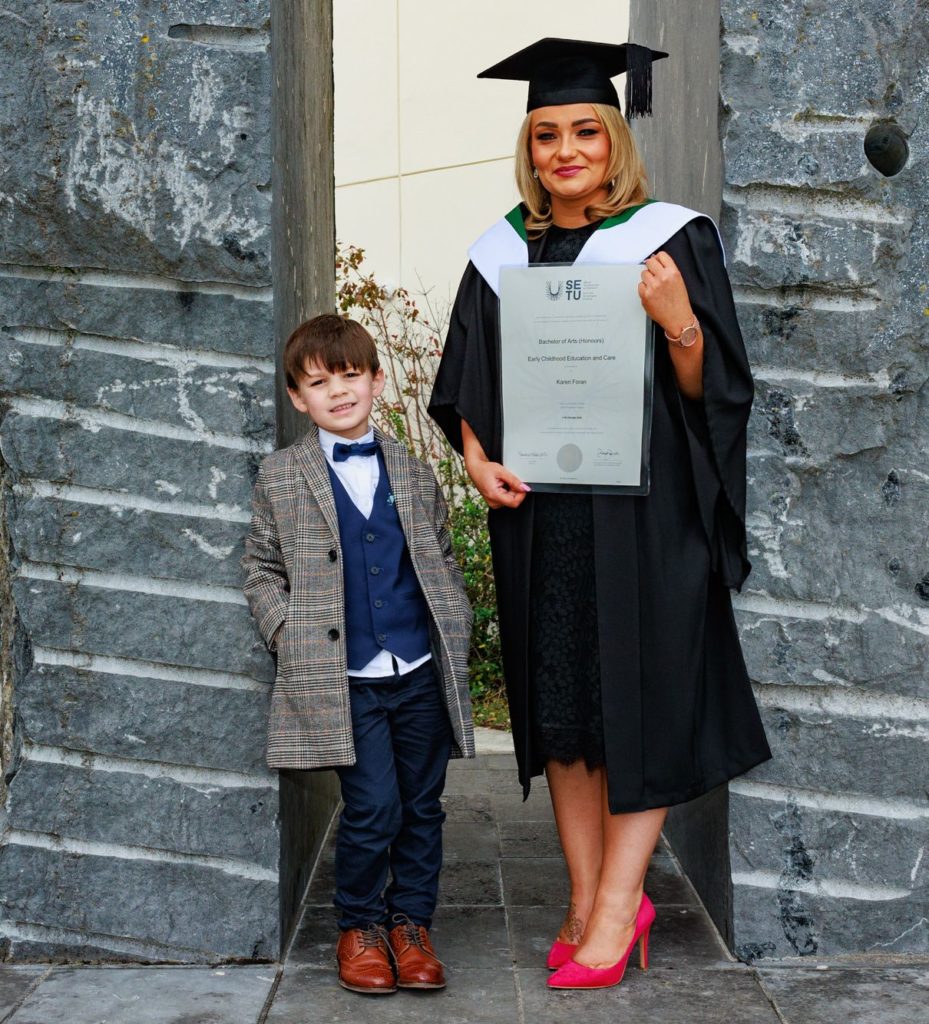 Karen Foran with her son Jamie following her graduation at the SETU, Carlow