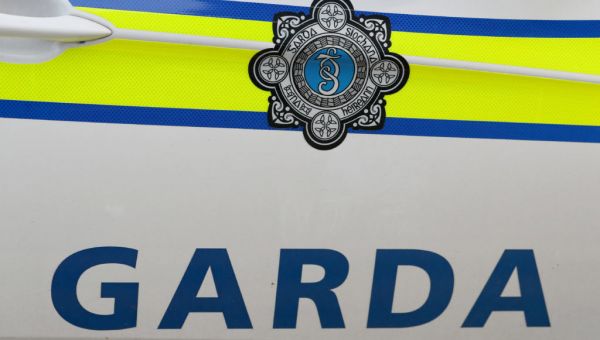 Gardaí have launched an investigation after the discovery of a man’s body in unexplained circumstances.

The man, who was aged in his 40s, was found at the back of a premises on Lower Rathmines Road in Rathmines, Dublin, shortly before 10pm on Saturday.

Gardaí and emergency services were alerted, but the man was pronounced dead at the scene.

His body was removed to the Dublin City Mortuary where a post-mortem examination was to take place.

Gardaí confirmed on Sunday afternoon that post-mortem examination had been concluded by the State Pathologist and a file will be prepared for the coroner.