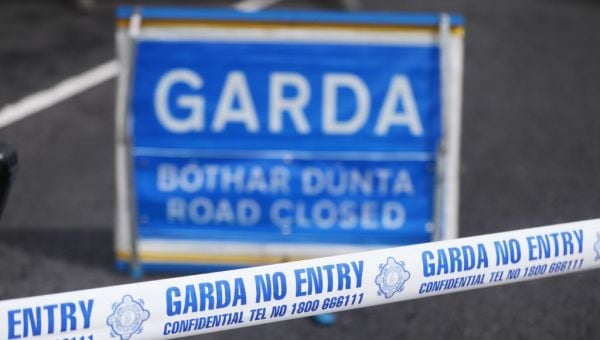 Gardaí are appealing for witnesses after a man was killed when the vehicle he was travelling in hit a stray horse in Co Monaghan.

Emergency services were called to the northbound lane of the N2 at Creevy near Carrickmacross at around 9.30pm on Saturday.

The man, who was one of three occupants in the car, had been a passenger in the front seat when the collision occurred.

First responders were unable to revive the man, believed to be aged in his 40s, and he was pronounced dead at the scene.

The driver and another passenger in the car were assessed at the scene but did not require hospital treatment.

Gardaí said the horse died on impact with the vehicle.

The crash site remained closed on Sunday morning, with traffic diversions in place.

Gardaí are appealing to anyone who may have witnessed the collision to come forward.

They are also appealing to those with camera footage, including dash-cam, from the area at the time to make it available to them.