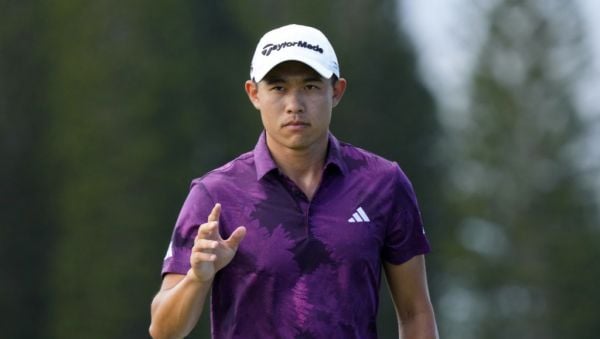 Collin Morikawa easily kept control of his lead ahead of the last day of the Sentry Tournament of Champions in Hawaii while Englishman Matt Fitzpatrick pushed his way to a share of second.

American Morikawa finished the day on eight-under 65 for a total of 24-under 195, keeping ahead of the pack.

Fitzpatrick shot his way up from sixth place to share the second spot, on a total of 18-under 201, with Masters champion Scottie Scheffler and American JJ Spaun.

Morikawa finished last year winless but is showing his determination to end the losing streak early in 2023 by earning a six shot lead before the final day of the tournament.

He birdied four of the last five holes on Saturday, ending on a 15-foot birdie putt.