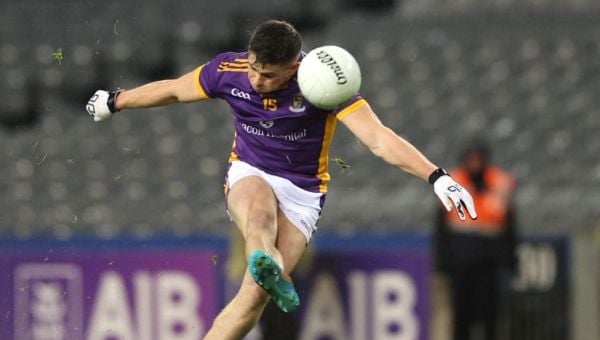 Derby have progressed to the fourth round after a comfortable 3-0 victory over Barnsley in the FA Cup, while Leeds had a close call against Cardiff to end their clash level on 2-2.

Elsewhere, Bristol City and Swansea will need a replay after their third round tie ended 1-1.

In the 4.30pm kick-offs, Aston Villa suffered a shock defeat to Stevenage, who dumped the Birmingham side out of the competition with two late goals, while four goals for Manchester City saw them make light work of Chelsea.

A late charge from Kerry’s Kerrin O’Rahillys was not enough to deny Dublin champions Kilmacud Crokes a spot in the All-Ireland Senior Club Football Final, who saw their way to the decider on a scoreline of 1-14 to 0-14.

Hugh Kenny provided the crucial goal early in the second half for the Stillorgan men, who await the winner of the second semi-final between Derry’s Glen and Galway’s Moycullen.

In a similar fashion, a goal from Tiernan Flannagan for Derry champions Glen was vital in seeing off Galway’s Moycullen.

Colin Morikawa remains the man to catch ahead of the final round of the Sentry Tournament of Champions in Hawaii.

The American is 24 under par.

Seamus Power is 12 shots adrift and tied for 19th spot after carding a 3 under par 70 last night.