‘You can’t do three jobs’: TD says Ireland should have full-time defence minister 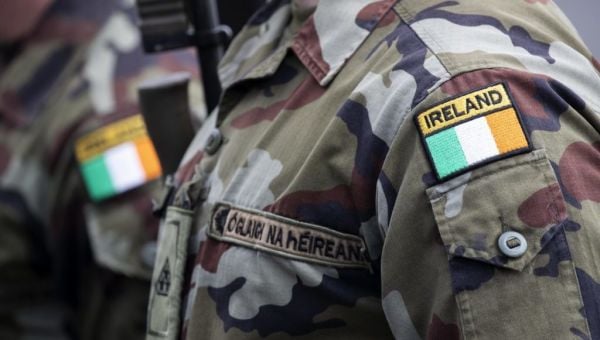 Ireland needs a full-time defence minister to deal with the crisis in the Defence Forces, and threats to the State amid the ongoing Russian invasion of Ukraine, according to a TD.

Ireland had a standalone defence minister up until 2012, before the creation of the senior Cabinet role for the Department of Public Expenditure and Reform.

Cathal Berry, a former deputy commander of the Army Ranger Wing, told BreakingNews.ie: “There’s a reason every other EU country bar Malta has a dedicated, full-time defence minister. Defence is a fundamental component of any nation state.”

The Independent TD said he understands why the decision was taken in 2012, however, he feels there should be a junior public expenditure minister, with defence reverting to a separate portfolio.

“A minister for the Department of Public Expenditure and Reform was created, there was a logic to that because the IMF were in town, the Troika were in town, and Ireland had to reorientate the Cabinet to the threats facing the country at the time… which were financial. That made sense because there is a constitutional ceiling of 15 senior Cabinet ministers.

“Now it would make sense to reorientate the Cabinet to face the current threats, which are geopolitical, particularly in relation to what is happening in Ukraine at the moment. We have no idea where the situation is going to go and what trajectory it is on, the conflict could easily spread beyond its borders. 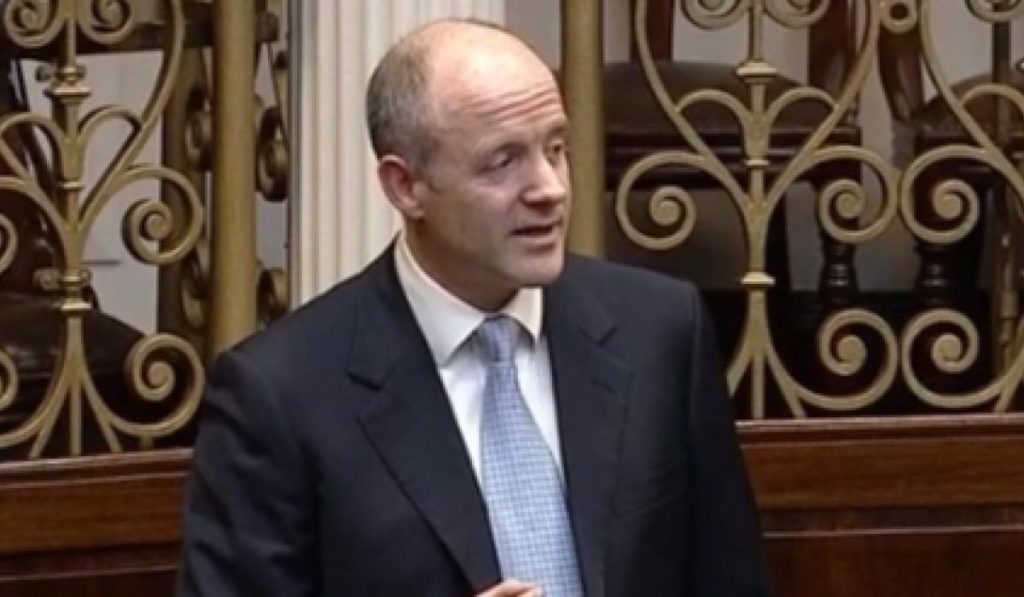 Cathal Berry, a former deputy commander of the Army Ranger Wing, has called for a full-time defence minister.

“It has spread to Ireland from the point of view of refugees, cost-of-living, inflation, supply chain, but it hasn’t reached our shores from a kinetic point of view yet. The last two World Wars, their commencement wasn’t an event, it was a process.

“I would be in favour of the public expenditure and reform portfolio being downgraded to a super junior now, and defence being made standalone.”

He said a full-time defence minister is needed to spend more time at Defence Forces headquarters in Newbridge, Co Kildare.

“You can track the decline of the Defence Forces to 2012 with that [end of full-time defence minister], almost in parallel. Do we need a minister for public expenditure and reform? We probably do, but that doesn’t have to be a senior Cabinet minister.

“You can have oversight from the department of finance, if there was a public expenditure super junior embedded in the Department of Finance, so it’s high time we reorientate the Cabinet to face the current threats which are most certainly geopolitical, and we need to get ahead of them.”

Commission on the Defence Forces

The recent Commission on the Defence Forces report made recommendations to deal with a number of huge issues.

Government has approved “Level of Ambition 2” (LOA2) from the report, this will result in the defence budget rising from €1.1 billion to €1.5 billion by 2028.

While Mr Berry acknowledges there have been “small improvements” since, he said the implementation of recommendations is too slow to deal with the staffing and retention issues in the Defence Forces.

This is another reason he feels there should be a full-time defence minister.

Mr Berry said it is “unreasonable” to expect any one person to carry out the amount of roles Mr Martin will be tasked with.

The general rule is one job suffers, and that has been the defence portfolio.

“No matter how good you are, you can’t do three jobs at the same time. Being Minister for Foreign Affairs, Defence, and Tánaiste… and the fourth job is part leader as well.

“It’s unreasonable to expect one individual, despite the best will in the world, to be able to do those four jobs effectively. The general rule is one job suffers, and that has been the defence portfolio.

“We need hands on, daily supervision in Newbridge addressing the crisis in the Defence Forces and that’s why a dedicated minister is so important.

“The war in Ukraine started 10 months ago, in those 10 months instead of increasing our military capacity we have reduced it. We are down three naval ships in the last six months, we have six left, three were decommissioned, and we’re down 100 crew in the Navy.

“There’s a net loss of 300 Defence Forces personnel across the three services. Instead of enhancing our capacity to deal with threats, we’re continuing to reduce it. There have been a few small improvements, but the pace of implementation has been pedestrian.”

He added: “Fundamental structural changes need to be started, it’s almost 12 months since the Commission on the Defence Forces issued the report and there has been very little implementation. That’s why you need a dedicated senior minister to drive this reform agenda and implement the findings.”

Since the Russian invasion on February 24th, Mr Berry has been one of the Irish politicians regularly calling on the Government to send anti-tank missiles to Ukraine.

There are many anti-tank javelin missiles at the Curragh Camp in Kildare.

In light of 🇷🇺’s missile attack on 🇺🇦 yesterday, 🇮🇪 should give some of our RBS70 air defence system to 🇺🇦.

A defensive weapon, it would protect civilians by targeting unmanned missiles & drones.

Programme for Gov allows for this.

🇮🇪 can buy a replacement system for itself. pic.twitter.com/3lMLt7wRLA

“We can replace any equipment we give to Ukraine for air defence. This is not firing anything at humans, it’s chunks of metal and explosives flying through the air, drones and cruise missiles.

“There’s a humanitarian component to it because there’s an obligation in terms of protecting civilians from the Geneva Convention and in countless UN security council resolutions. This is terrorism against civilians.

“I would say Yury Filatov’s [Russian ambassador] number one tasking is to make sure no anti-armour weapons or anti-air weapons leave Ireland for Ukraine. There are so many anti-tank missiles in the Curragh that it could turn the course of a specific battle in Ukraine. Europe is running out of these weapons… we have a significant stockpile.”