Carlow kids lit up the stage at panto in the Olympia 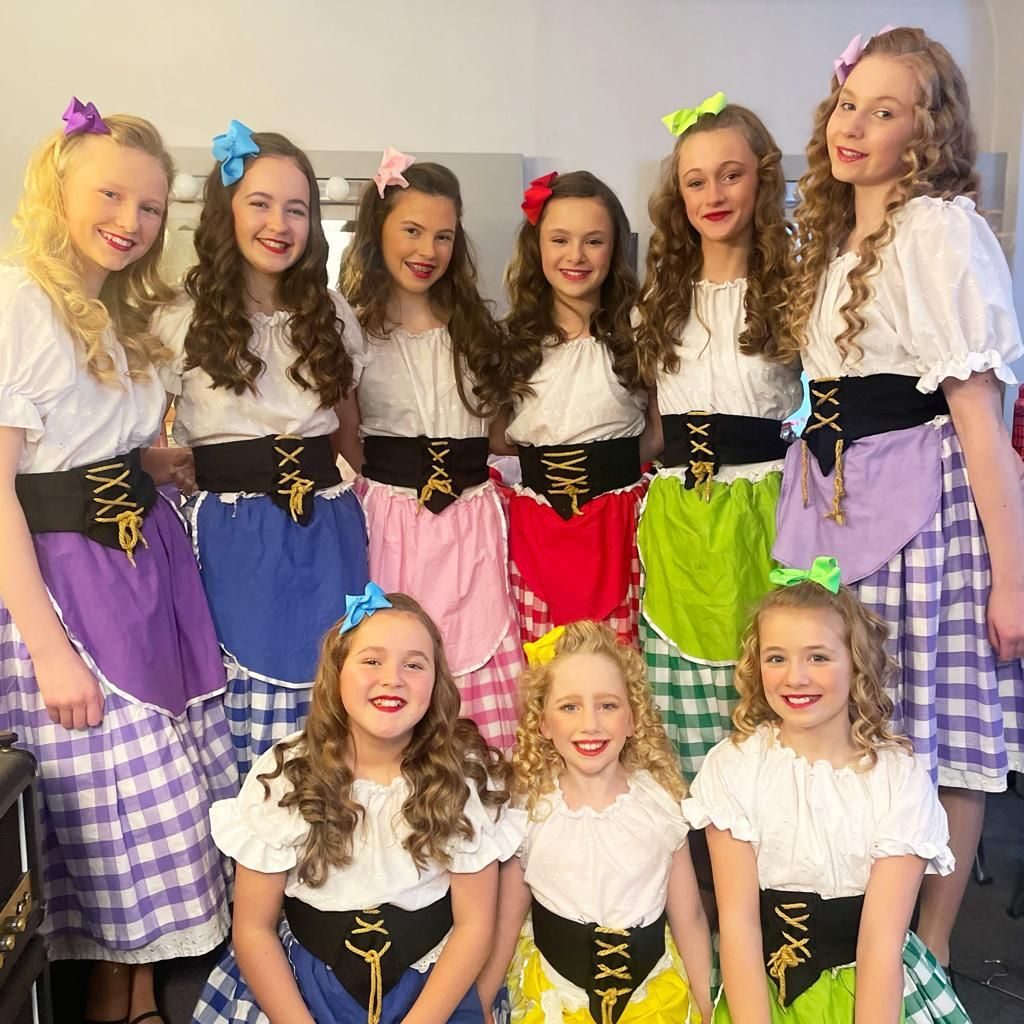 Some of the students from Carlow’s Spotlight Stage School, who were cast members of the 3Olympia Theatre’s recent panto Olly Polly and the Beanstalk

A TROOP of talented Carlow performers joined a star-studded cast of panto favourites at the 3Olympia Theatre over the festive season for the wonderful Olly, Polly and the beanstalk.

The brilliant youngsters from Carlow’s Spotlight Stage School joined Ryan Andrews of Dancing with the stars and Fair City fame, fellow soap star Maclean Burke and the fabulous James Patrice as part of the cast for the hit panto, which ran over Christmas, with the final curtain coming down on Sunday.

“It was fantastic to be back on the stage with panto, having missed nearly three years,” said Stuart O’Connor of Spotlight Stage School, who produces the 3Olympia Theatre event annually. “What we found for some of the audience was that the children had actually never been to a panto before, so to have that back was just amazing.”

Olly, Polly and the beanstalk certainly lived up to its billing as Ireland’s funniest and most exciting panto, with an energy from the cast that was absolutely extraordinary. Every show had the audience on their feet – the Carlow kids dancing, singing and performing on a par with all the pros.

“That energy was coming from the cast, and when you think that there were some days with three shows … they were exhausted, but it was absolutely fantastic, too. The cast were just so excited to be back on stage,” said Stuart.

Spotlight has lots of projects already lined up for 2023, including an exciting trip to London’s West End for senior students in February to see two shows and attend a dance workshop, along with their exciting school show this April in Rathwood.