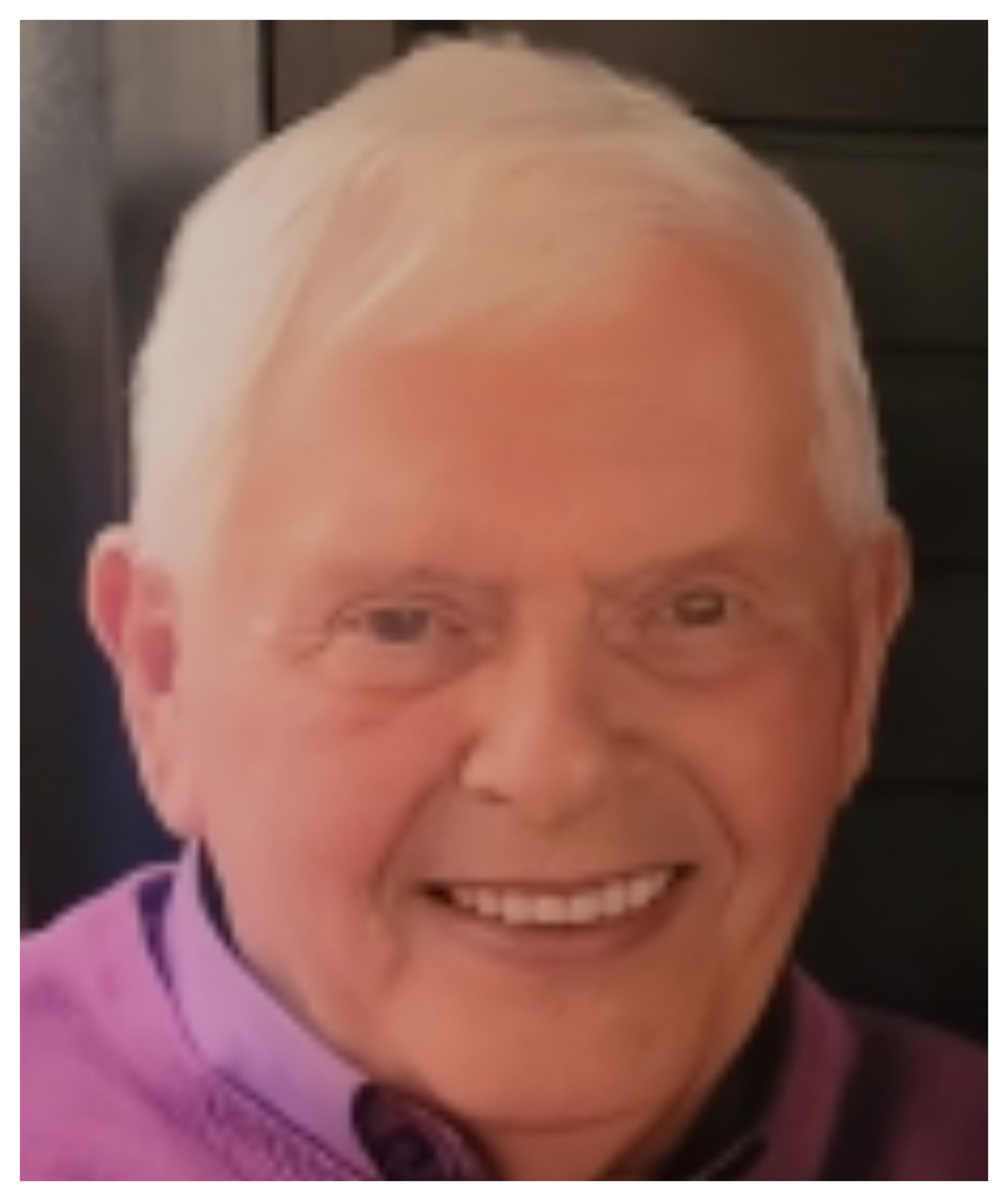 May he enjoy eternal rest

Reposing at his residence (eircode R93 P3X0) on Monday from 3pm to 8pm. Removal on Tuesday at 10.40am to St. Patrick’s Church, Rathoe, to arrive for Funeral Mass at 11am. Burial will follow thereafter in the adjoining churchyard cemetery.

Family flowers only, please. Donations, if desired, to Alzheimer’s Society of Ireland. 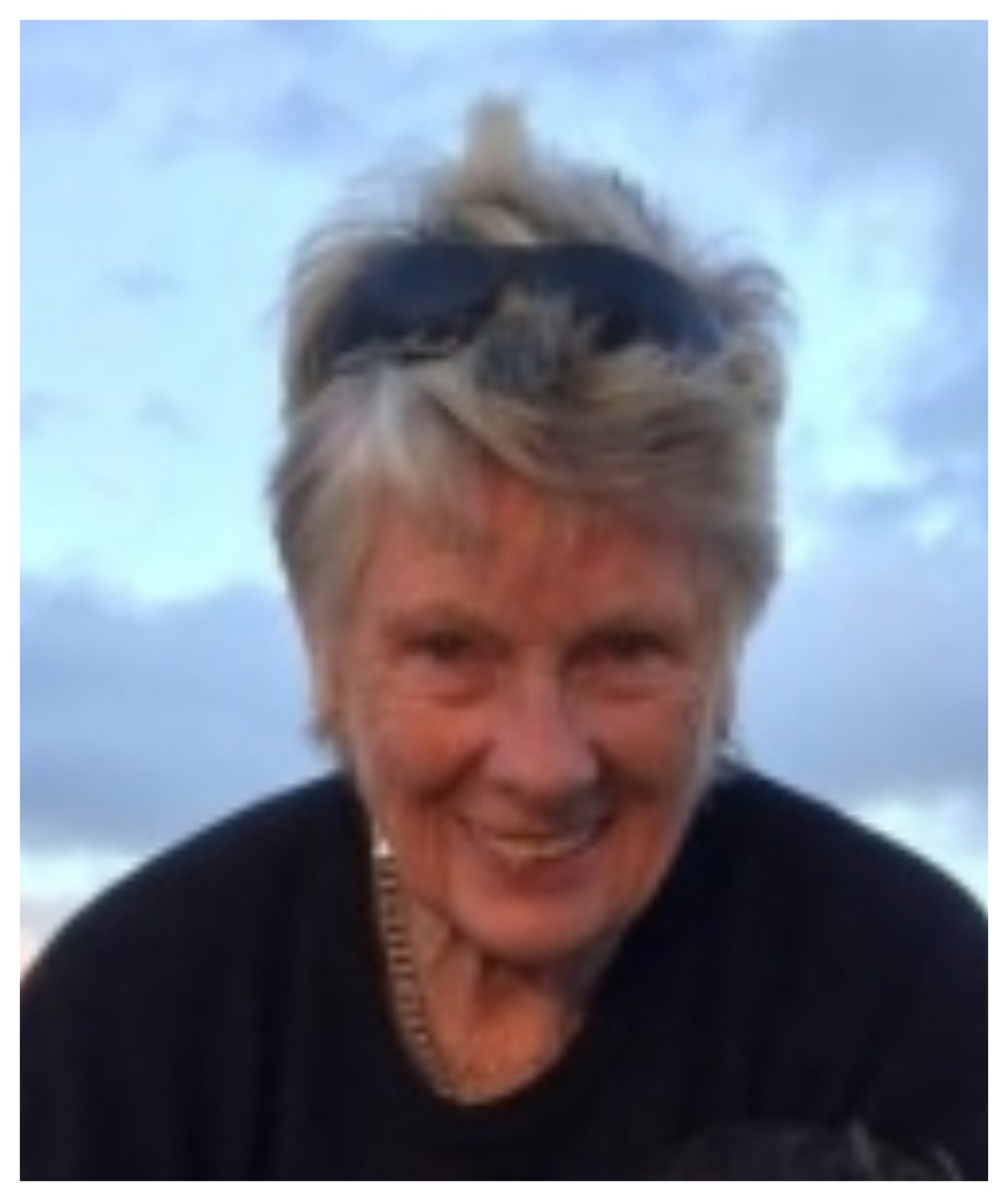 The Pottle, Kilbride, Co. Carlow. Peacefully on January 2nd, 2023. Elizabeth beloved wife of the late Peter and much loved mother of Tana & Rory.

Reposing at Kearney’s Funeral Home, Fenagh, on Saturday (14th) from 4pm until 8pm. Removal on Sunday to arrive at All Saint’s Church, Fenagh for Funeral Service at 2pm, followed by burial in the adjoining churchyard. 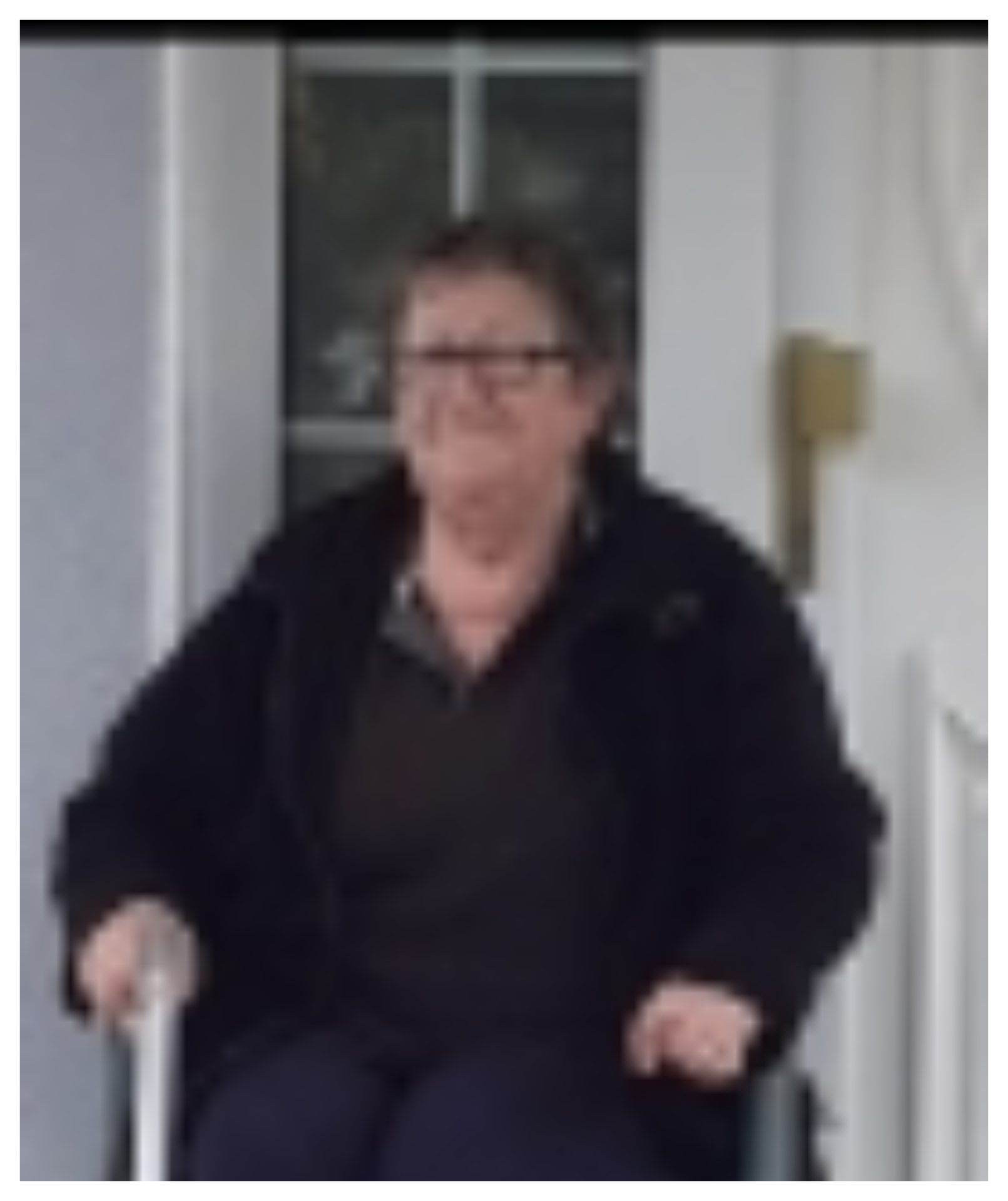 Reposing in Somers Funeral Home, Bagenalstown, on Monday afternoon from 2pm to 8pm. Removal from Funeral Home on Tuesday morning arriving at St. Lazerian’s Church, Ballinkillen, for Funeral Mass at 11am. Burial afterwards in the adjoining cemetery.