Ireland will have to provide asylum for victims of climate change, says Minister 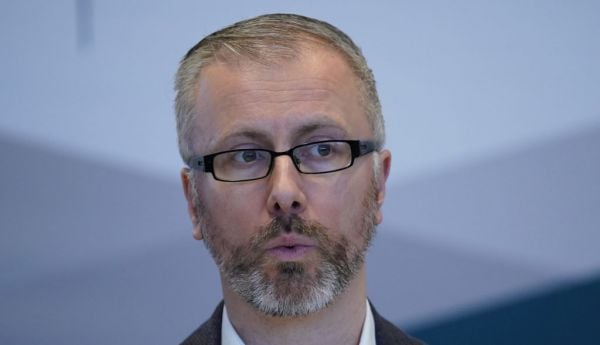 The asylum system will have to be expanded to include a new category for people fleeing the effects of climate change, according to the Minister for Integration.

Speaking to the Irish Examiner, Roderic O’Gorman also believes the visa system should be widened to allow more economic migrants into this country in the coming years to fill positions where there are currently skills shortages.

A total of 13,319 people applied for asylum in Ireland last year, according to data released by the Department of Justice, the highest figure since records began.

This did not include almost 70,000 Ukrainian refugees  who have been granted protection in Ireland in the last year.

Mr O’Gorman warned that he does not see this as a temporary spike and Ireland will have to prepare to cater for increased numbers of people arriving here each year.

Mr O’Gorman said people forced to leave their homes because of climate change will have to be included in the asylum process in future.

The climate crisis is creating an uncertain future for people in many parts of the world, with increasing drought, soaring temperatures, and rising sea levels impacting communities.

This year, Fiji, which is made up of more than 300 Pacific islands, drafted a plan to relocate 42 villages in the next five to 10 years to higher locations away from the shore.

Mr O’Gorman said: “I think all of Europe is going to have to expect more migration, more inward migration. Parts of Europe have experienced very significant amounts in the last decade. By and large Ireland has been receiving relatively small amounts and I think it’s likely that that’s going to change.”

He said there is now a real “humanitarian element” to climate change, and this is something governments will have to grapple with as the issue becomes more pronounced in the years to come.