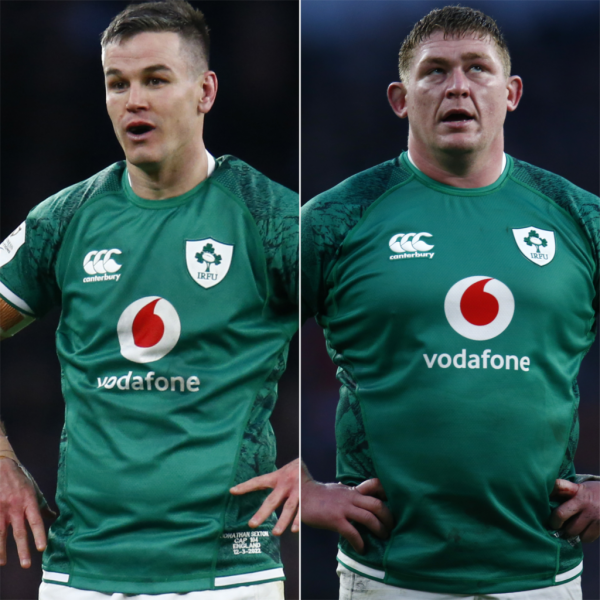 Leinster say that Ireland internationals Johnny Sexton and Tadhg Furlong are expected to be fit ahead of this season’s Guinness Six Nations Championship.

Fly-half Sexton suffered a cheekbone injury in the United Rugby Championship game against Connacht on January 1st, and underwent a procedure.

He missed the URC appointment with Ospreys in Swansea on Saturday, and will also sit out Leinster’s Heineken Champions Cup clash against Gloucester at Kingsholm next weekend.

“He will be further assessed next week, but is expected to be back ahead of the Six Nations,” Leinster said.

Ireland, the world-ranked number one team, visit Wales for their Six Nations opener on February 4th.

Andy Farrell’s side then have a potential title-defining appointment with France in Dublin seven days later.

Sexton, who has won 109 caps, missed two of Ireland’s three Autumn Nations Series Tests this season because of injury.

Prop Furlong, meanwhile, had recovered from an ankle problem but suffered what Leinster described as “a minor setback” in training last week when he picked up an unrelated calf injury.

Furlong is out of the Gloucester encounter, but is expected to be available before the Six Nations.