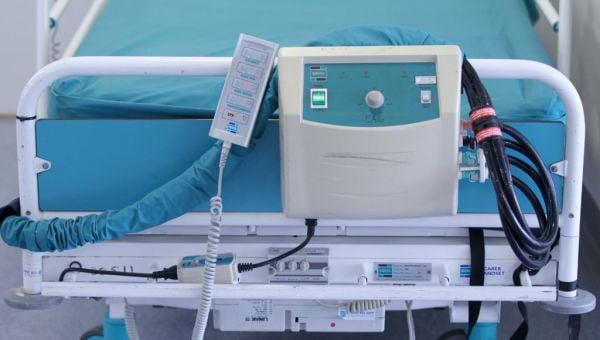 There were 489 patients waiting for a hospital bed on Monday morning, according to figures from the Irish Nurses and Midwives Organisation (INMO).

The data shows a marked improvement on last week’s record-breaking figures, when over 900 patients were waiting for a bed in hospitals around the country on Tuesday.

Of the total number of patients waiting on trolleys on Monday morning, 390 were in Emergency Departments (EDs) while 99 were waiting elsewhere in the hospital.

University Hospital Limerick (UHL) continues to be the most overcrowded hospital in the State, where 48 patients are waiting on a bed. However, non-urgent patients in the Midwest region are now being taken to Ennis General Hospital to ease pressure on the Limerick ED.

On Sunday, the INMO said the overcrowding problem should be treated as a “national crisis” as the union is to begin consulting with members over possible industrial action due to claims of unsafe staffing levels.