Eight cars damaged in Tullow over the weekend 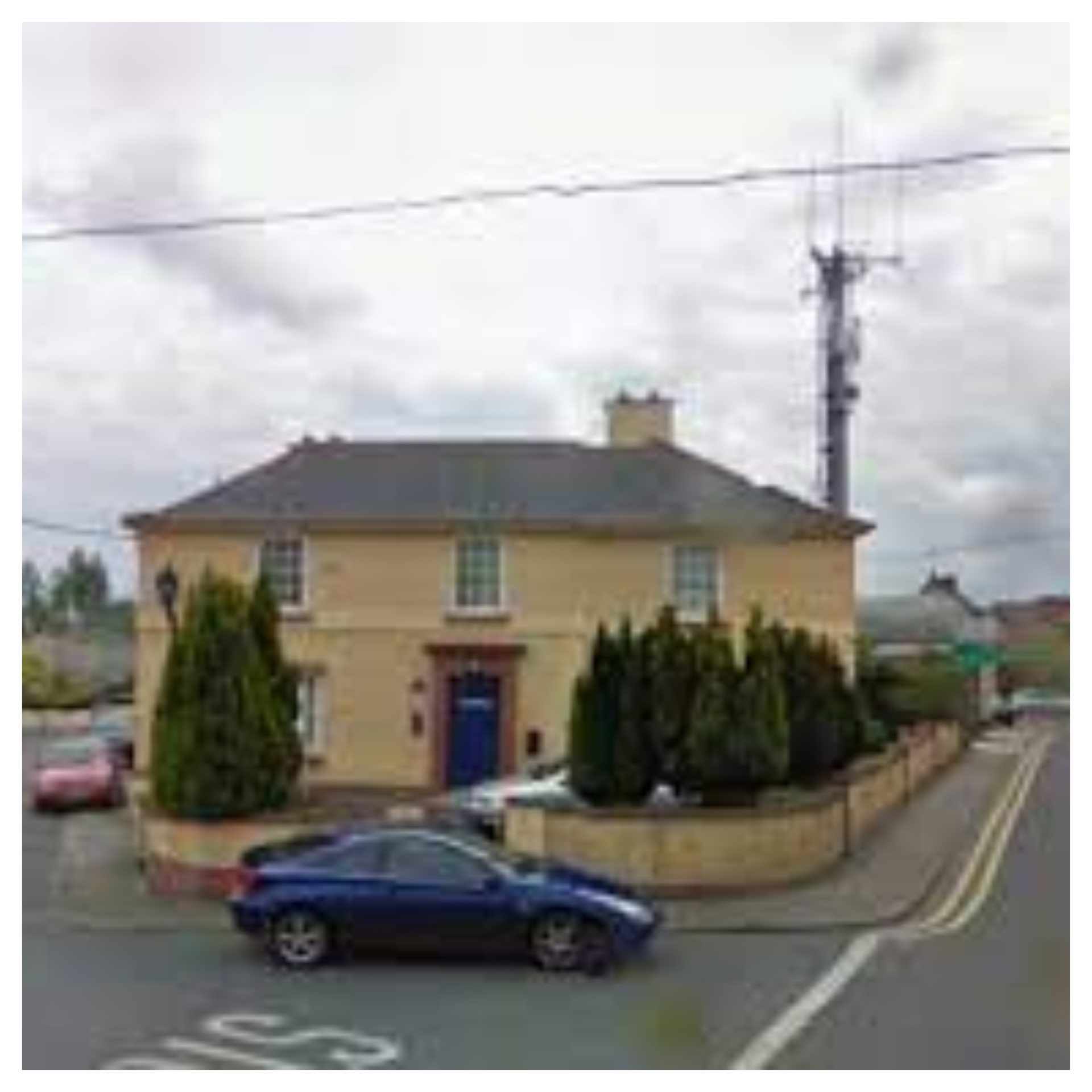 GARDAÍ in Tullow are investigating following a number of incidents where car windows were smashed at a number of locations around the town over the weekend. Two cars were targeted while parked in Brigidine Convent, a further two cars were damaged at Hawkins Lane and a fifth car was damaged while parked on Mill Street. Small change was taken from the cars in Brigidine Convent and all the incidents occurred overnight on Saturday into Sunday.

Another car was broken into while parked in SuperValu carpark on Saturday between 6pm and 7pm, and a car parked in AIB carpark was broken into between 3.30pm and 6.30pm on Saturday. A JBL wireless speaker was taken from a car on Old Chapel Lane between Saturday night and Sunday morning, when the rear driver-side window was smashed. Gardaí are appealing to anyone with information or footage (CCTV or dash cam) to contact Tullow Garda Station.