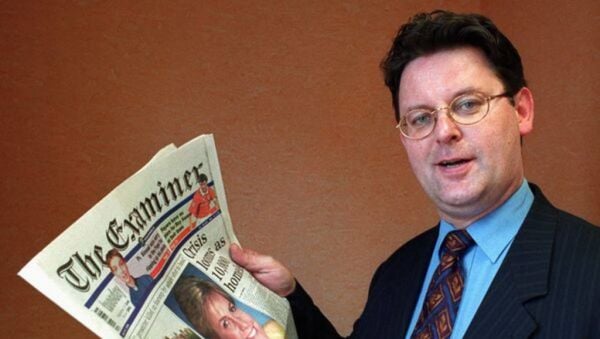 Mr Looney passed away at a nursing home in his native Cork.

Mr Looney was a well-known and popular figure in the Irish media. In a long journalism career, his first roles were with the Limerick Weekly Echo, the Irish Press and the Irish Independent.

He was then named editor of The Kerryman, launching a hugely successful redesign of the regional title.

Mr Looney was named editor of the Cork Examiner in the mid 1990s, and oversaw the paper’s transition to a national title, the Irish Examiner. 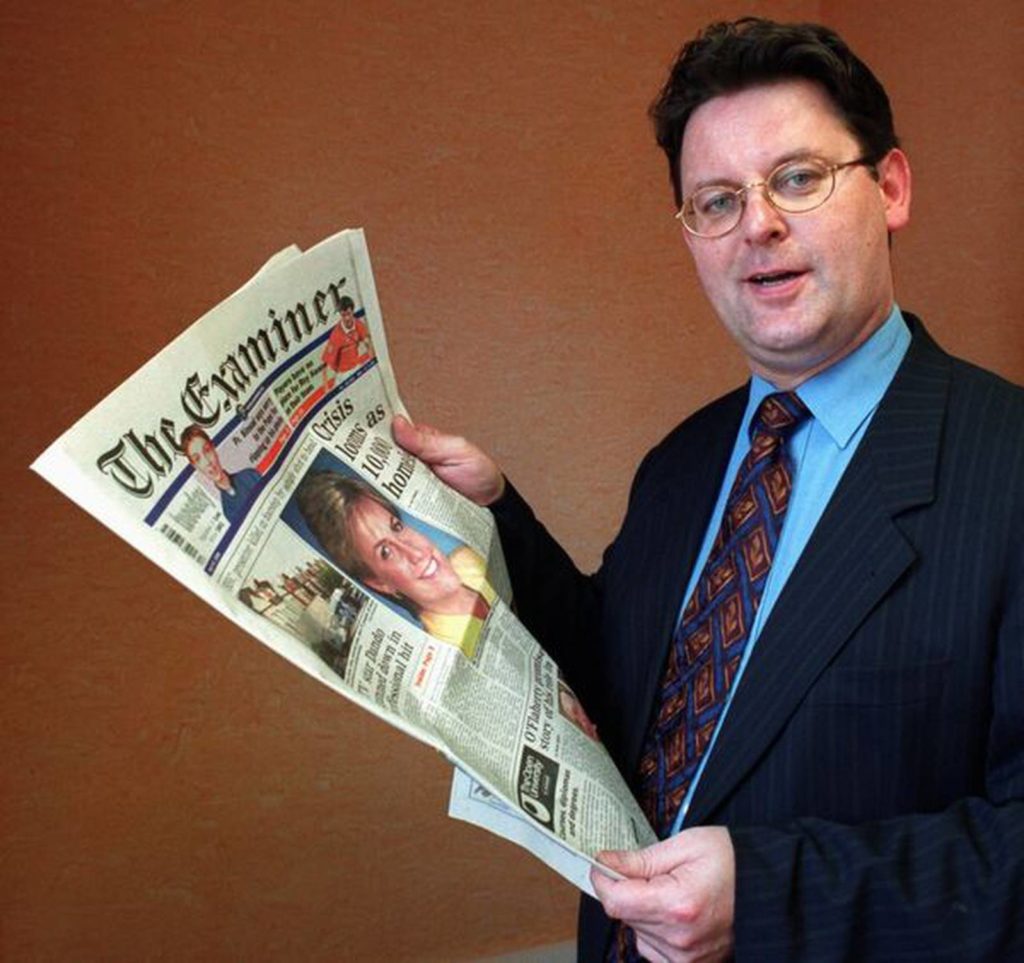 Former editor of the Irish Examiner, Tim Vaughan, said: “Brian transformed the Examiner at a critical time in its history, in the mid-’90s, when it needed the vision and ambition that he had in spades.

“That ambition for what the newspaper could be, what it could achieve, was the mark of a real leader — and, almost 30 years later, it still lives on in the success of the Irish Examiner.

“He was a big-intellect, big-picture guy who knew what needed to be done — and he had the talent, drive, and fortitude to get it done.

“Brian was also brilliant at spotting and mentoring promising young journalists, many of whom hold senior positions across Ireland’s newspaper and broadcast media today.

“I will remember Brian for his wicked sense of fun and that wonderful roguish smile of his — and the kindness and generosity he showed to many people.”