Shots fired at house in Derry while child was sleeping inside 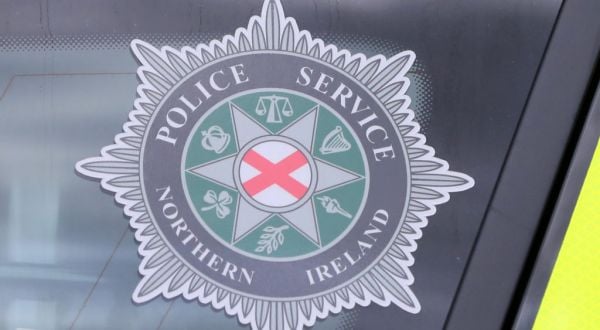 Shots have been fired at a house in Derry while the occupants, including a child, were asleep in their beds.

Detectives are appealing for information following the incident in the early hours of Tuesday.

A PSNI spokesperson said: “It was reported just before 12.20am that two loud bangs had been heard outside an address in the Melmore Gardens area.

“The occupants of the house, who were in bed at the time, were awakened by the noise.

“Thankfully, there were no reports of any injuries, however, the victims have been left shaken and damage was caused to the front door of the property.

“It was reported that three men dressed in dark clothing were seen running away from the property in the direction of Leenan Gardens.

“This was a reckless attack on a home where a number of people, including a child, were asleep in their beds.

“Our enquiries are ongoing and I would appeal to anyone who was in the area at the time and saw anything, or who may have dashcam, CCTV or other video footage, to contact police on 101 quoting reference 21 of 10/1/23.”