TDs advised to get panic alarms for safety 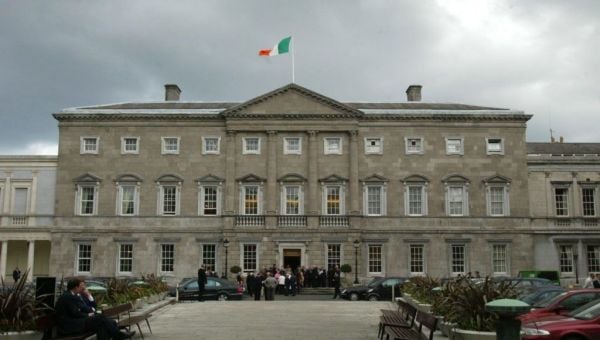 TDs have been advised to get personal panic alarms, be “street wise” and “wear comfortable shoes” by gardaí to ensure personal safety.

The clerk of the Dáil handed out a crime prevention sheet on Monday, according to The Irish Times.

The advice was initially issued last year, however, it has been updated and re-circulated after Minister of State Anne Rabbitte and Fine Gael TD Ciarán Cannon had bags of manure thrown at them during a public meeting in Co Galway last week.

In an email to politicians, the clerk of the Dáil said the Oireachtas is “continuing to pursue this matter with the department and when a response is received, we will be in contact again”.

The advice also included protocol for home visits to constituents.

It suggests changing these meetings to public places where possible, however, for home visits TDs are advised to tell a “responsible person” where they are going and what time they expect to be back. 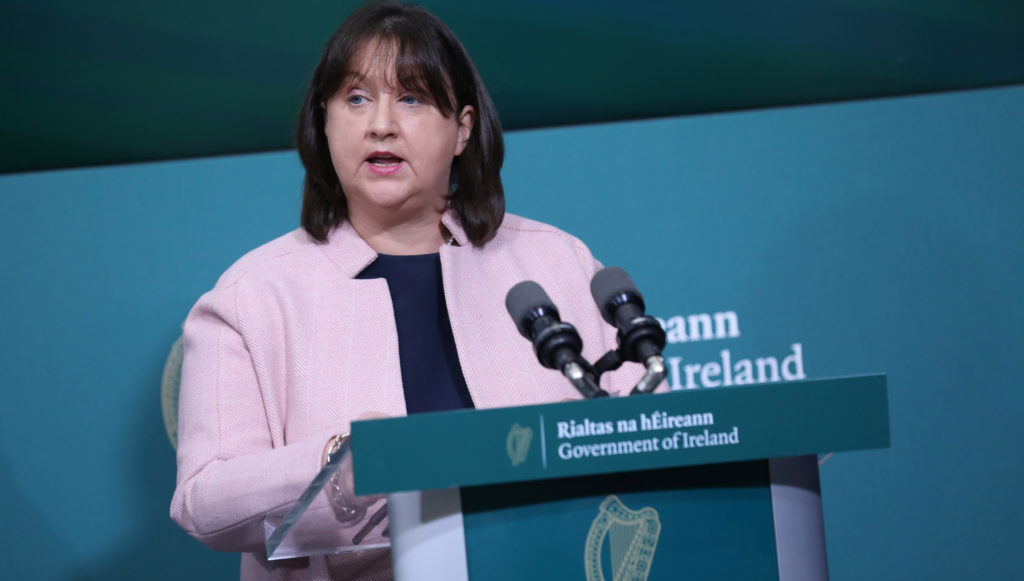 Anne Rabbitte and Ciáran Cannon had bags of manure thrown at them during a public meeting in Co Galway last week.

“Carry out a mini risk assessment on the property before approaching,” the advice states.

After knocking at the door, stand back and to the side. When the resident answers the door, before going straight in, engage them in a doorstep conversation.

“Use your sense: smell, sight, hearing, gut-feel – and if anything feels ‘off’ make an excuse for not going in.”

The advice also says TDs should avoid “meeting in the kitchen” as it provides “many possibilities when it comes to dangerous weapons that are best avoided”.

TDs are also advised to have a personal alarm and to regularly check the batteries, and to “wear comfortable shoes that you can move quickly in, if you need to”.

Gardaí said there had “thankfully” been very few major incidents involving violence towards politicians, but attacks that do take place are “widely publicised”.

“This could lend itself to making some elected officials feel that they are more exposed to attacks because of the decisions they are involved in making.

“Many elected officials will have experienced unpleasant or challenging interactions with a member of the public, and verbal or written abuse is often accepted as being part and parcel of the role.”

Speaking after the attack on Ms Rabbitte and Mr Cannon, Minister for Justice Simon Harris said: “Any assault or attack on anybody in this country is utterly unacceptable and, without commenting on any individual case, that has to be the starting premise for any discussion.

“It’s very important for every member of the Oireachtas to know that if they have any concerns in relation to their own security or safety or that of their staff or family, that local gardaí are in a position to provide advice and support and I would really reiterate that point today.

“It’s also very important for people to know that any such incident, that any attack, that any assault, will be treated extraordinarily seriously by An Garda Síochána.

“The Commissioner, in his conversation with me this morning, was extremely adamant in relation to that.

“And of course, when the person doing that job is a public representative, it’s not just an attack on them but is an attack on democracy.”