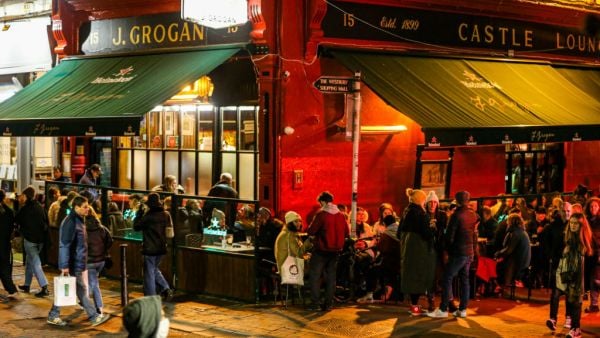 The scheduled VAT increase from 9 per cent to 13.5 per cent for the tourism industry will damage the sector, according to a new report,

The report, carried out by economist Jim Power and commissioned by the Irish Tourism Industry Confederation, said the VAT increase could cost up to 24,000 jobs and add 4.1 per cent inflation to the cost of accommodation and food services

It concludes that VAT should be kept at 9 per cent to protect the competitiveness of a vulnerable industry particularly when key source markets are going through economic turbulence.

The return of the increased VAT rate was confirmed in Budget 2023, with the reduced rate due to end on February 28th.

The 9 per cent rate of VAT for the Tourism and Hospitality industries was reintroduced in Budget 2021 and was due to run until December 31st, 2021. It was initially extended in last year’s Budget and again in May 2022.

An extension of the 9 per cent rate was not recommended by the Tax Strategy Group papers released during the summer, while the Commission on Taxation report has noted a preference for moving away from the reduced rates in an effort to broaden the VAT base.

At the time the Vintners’ Federation of Ireland (VFI) said the decision not to extend the special hospitality VAT rate “will be a devastating blow to publicans serving food and will have massive consequences for the trade throughout next year”.

VFI chief executive, Paul Clancy said: “The increase in the hospitality VAT rate is extremely disappointing for our members who serve food. At a time when inflation is running rampant and the cost of doing business is going through the roof our members will have to increase prices for customers who are already shell-shocked from the effects of the cost of living crisis.

“There is a genuine fear in the trade that when VAT reverts to 13.5 per cent next March many customers won’t be able to afford the price increases.”