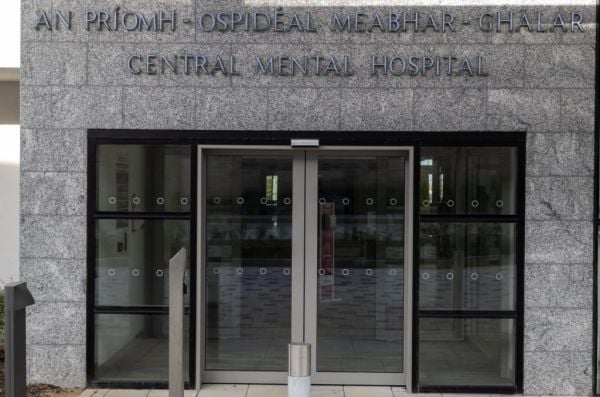 A High Court judge has asked the State to ensure that the Central Mental Hospital has adequate resources after describing the delay in the preparation of a psychiatric report on a man charged with murdering his partner on Christmas Eve in 2021 as “intolerable”.

“People out there are suffering and to say that reports will not be available for months is not conducive to the proper conduction of court business,” Mr Justice Paul McDermott said on Wednesday in the matter of Bahaalddin Alshwawrah.

The 43-year-old accused, with an address at Park Na Sillogue Court, Enniskerry, Co. Wicklow, is charged with the murder of his partner Zeinat Bashabsheh (42) at the same address on December 24th, 2021.

Barrister for the accused, Michael Bowman SC said that his client was required to see a psychiatric doctor and this was taking quite some time.

“This is getting to the stage where it is intolerable,” said Mr Justice McDermott. He said that a number of trials were listed before the court and none were ready to proceed.

“Why can’t they give a date? They are professionals. The State should be making efforts to ensure the hospital has the resources. It’s not good enough and the director should take some steps,” said the judge.

“I understand the resources issue is there, but this case has been going on for a year now. The State has an obligation to provide resources in a timely manner.”

The matter was put back to February 7th next.