Appeals made after two fatal collisions in Dublin 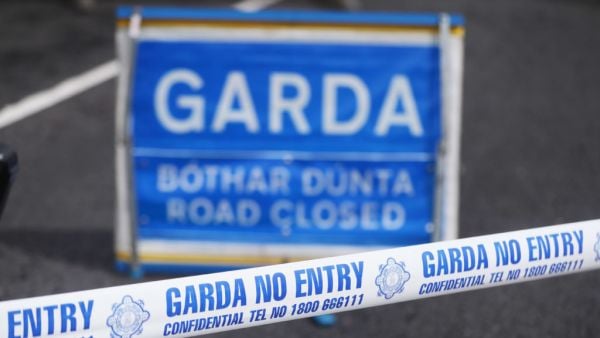 Gardaí have appealed for information regarding two separate fatal road traffic collisions in Dublin on Wednesday.

In Dublin 1, gardaí and emergency services attended the scene of a crash on Summerhill Parade at around 7pm involving a car and a pedestrian.

The pedestrian, a man aged in his 40s, was taken from the scene to the Mater Hospital where he was later pronounced dead.

Just a short time later in Tallaght, emergency services were called to the scene of another collision at around 7.15pm.

The incident involved a young man who had been struck by an SUV on the N81. The 23-year-old pedestrian was pronounced dead at the scene.

The driver and sole occupant of the vehicle, a woman in her 40s, did not require hospital treatment.

Anyone with information relating to either of the crashes is being asked to come forward, particularly those with camera (dash cam) footage.

Information on either crash can also be submitted by contacting the Garda Confidential Line on 1800-666 111, or any Garda station.