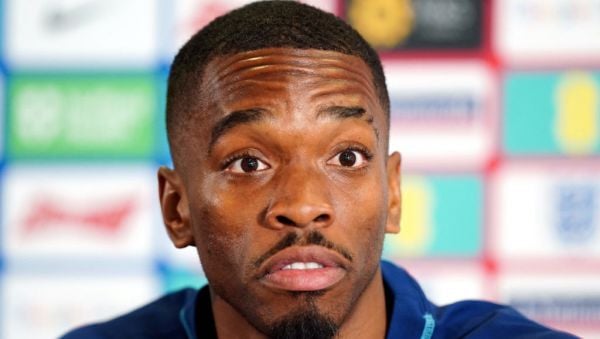 A 24-year-old man will appear in court after Premier League footballer Ivan Toney was racially abused on social media.

Police launched an investigation in October after the England and Brentford striker shared on his Twitter account an image of an abusive message he received online.

The message, which officers are treating as a hate crime, was traced to a suspect living in the North Shields area of North Tyneside.

Northumbria Police, working with the Metropolitan force, found a suspect and he was interviewed under caution.

Northumbria Police said the man has been told to appear before magistrates in Newcastle on January 25 where he will be formally charged with sending a message that was grossly offensive or of an indecent, obscene or menacing character.

Superintendent Scott Cowie, hate crime lead for Northumbria Police, said: “There is absolutely no place for discrimination of any kind in society – whether that’s within our communities or online.

“Hate crime in any form is totally unacceptable and, as a force, we are committed to taking appropriate action against anybody found to be spreading this type of abuse.

“We would like to thank the victim for his support and cooperation throughout this case, as well as our colleagues in the Metropolitan Police who assisted our enquiries.

“Anyone who receives online abuse or believes they have been a victim of a hate crime is asked to always report it, so it can be fully investigated.

“We’d also ask members of the public who see, read or hear any offensive, racist or homophobic language at fixtures or online to get in touch with us.”