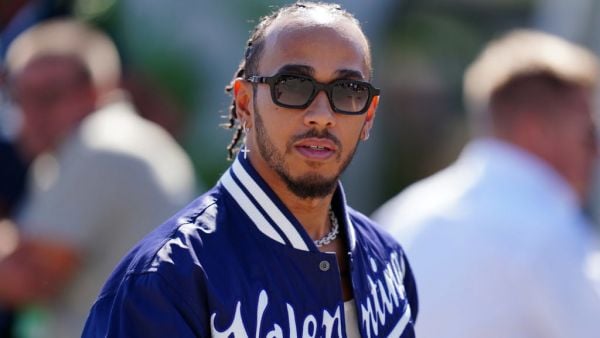 Lewis Hamilton will unveil the Mercedes he hopes can propel him to a record eighth world title on February 15th.

The seven-time world champion also lost his record of winning at least one race in every season of his career – a streak which stretched back to his debut campaign for McLaren in 2007 – finishing sixth in the standings, 214 points adrift of runaway winner Max Verstappen.

And at the final round in Abu Dhabi, Hamilton said he was looking forward to consigning his under-performing Mercedes to history.

However, Hamilton, who last week celebrated his 38th birthday while preparing for the forthcoming season in Antarctica, will be banking on his team to right the wrongs of 2022, allowing him to challenge rival Verstappen and Red Bull.

Hamilton will be joined by team-mate George Russell at Silverstone to unveil their new machine next month ahead of the pre-season test in Bahrain.

The sole running before the new season takes place over three days in Sakhir, starting on February 23rd, before the opening round – also in Bahrain – on March 5th.