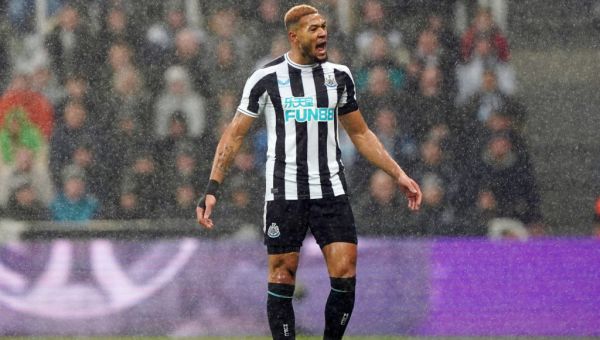 Joelinton, a star of high-flying Premier League side Newcastle United, has been charged with drink driving, police have said.

The 26-year-old Brazilian was arrested at 1.20am on Thursday after police pulled over his vehicle in Newcastle.

The arrest comes after he scored the second goal in Newcastle’s 2-0 quarter-final win over Leicester City in the Carabao Cup on Tuesday night.

A Northumbria Police spokesperson said: “Shortly before 1.20am today, officers pulled over a vehicle in the Ponteland Road area of Newcastle and arrested the occupant.

“Joelinton Cassio, 26, of Ponteland, has since been charged with driving whilst above the prescribed limit for alcohol.

“He is due to appear before magistrates in Newcastle on January 26.”

According to The Times, club management were aware of the development.