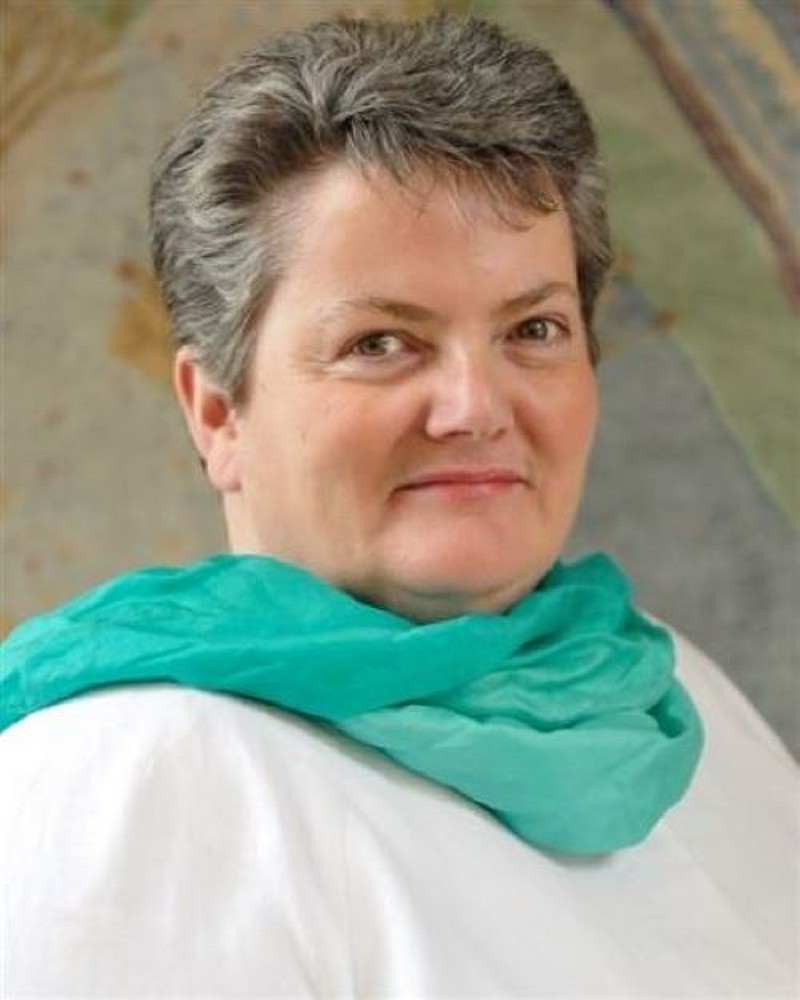 Dr Kelly is an acclaimed and well-established poet and writer in both Irish and English and for almost five decades has been involved in many Irish language developments and activities, both culturally and literary.

These involvements mean that she has travelled to all corners of Ireland, making friends as she went, connecting and reconnecting with many common threads.

Dr Kelly was married to Eugene Watters/Eoghan Ó Tuairisc (1919-1982), the well-known bilingual poet and writer, after whom the local Gaelscoil is named.

Since 2015, Dr Kelly is married to Edel Connolly, a former secondary school principal.

A native of Galway and associated with East Galway in particular, Dr Kelly has lived in many different places – Germany, Manhattan, Waterford and along the River Barrow near Carlow, to name but some of them.

She now lives in Birr, Co Offaly. It is an ideal location for travelling to all corners of the country – in this position of development officer, she will be working with the Church of Ireland community of the entire country, North and South, to promote the use of Irish.

This position of development officer is funded by Foras na Gaeilge. Rita hopes that people will contact her to seek whatever help she/the cumann can provide to support them in the promotion of the use of Irish within the Church of Ireland community.