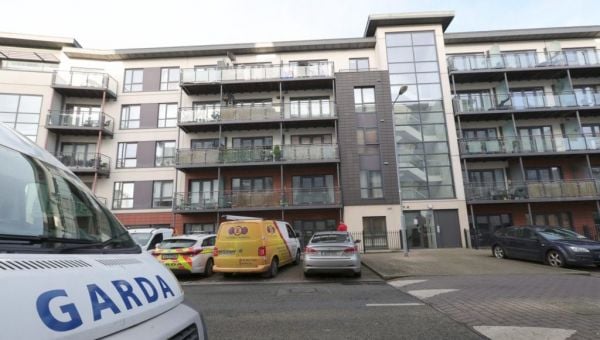 A man has been arrested on suspicion of murder after the body of a woman was discovered in a property in Dublin on Friday.

Her remains were found in an apartment in Royal Canal Park in Ashtown, with gardaí attending the scene around 10am.

The woman, aged in her 40s, was pronounced dead inside the home and her body was later taken to the City Morgue at Whitehall where a post-mortem examination will be carried out on Saturday.

Gardaí confirmed the scene continues to be preserved for examination by the Garda Technical Bureau.

A man in his 50s has since been arrested on suspicion of murder and is currently detained at Finglas Garda station under section 4 of the Criminal Justice Act 1984.

Earlier, gardaí said a man who had been helping with their inquiries was receiving medical treatment, adding investigators were not seeking anyone else in relation to the matter.

Anyone with information relating to the incident is asked to contact Finglas Garda station on 01-666 7500, the Garda Confidential Line on 1800-666 111, or any Garda station.