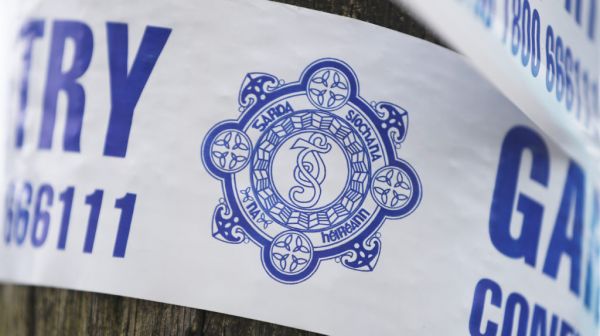 A man has died following an assault in Dublin and two men have been arrested.

Officers attended the scene at around 7pm where the man, aged in his late 30s, was pronounced dead.

His body remains at the scene which has been preserved to allow the Garda Technical Bureau to carry out an examination.

The two men, both aged in their 30s, were arrested on suspicion of murder and are currently detained at Finglas and Blanchardstown Garda stations under the provisions of section 4 of the Criminal Justice Act 1984.

Gardaí are appealing for anyone with information to contact Finglas Garda station on 01-666 7500, the Garda Confidential Line on 1800-666 111, or any Garda station.