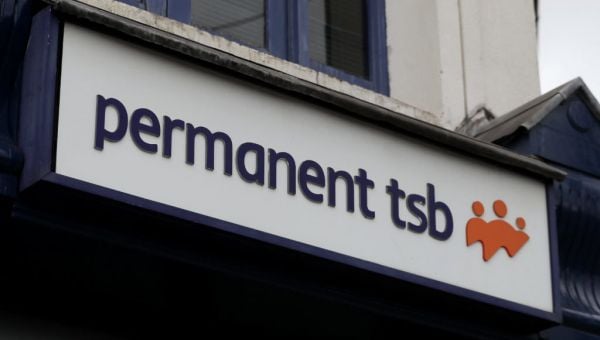 Permanent TSB is to raise interest rates for home loan fixed rate mortgage products by an average of 0.5 per cent.

The increases will range from 0.5 to 0.8 per cent depending on the length of the fixed term and the size of the loan.

The changes announced on Friday follow four rounds of interest rate increases by the European Central Bank, totalling 2.5 per cent in recent months.

This is Permanent TSB’s second fixed rate change in the period, with the first rate change announced in November 2022 being a weighted average increase of 0.45 per cent.

The bank will raise interest rates on its suite of home loan fixed rate mortgage products by a weighted average of 0.51 per cent.

Customers who have received an offer letter from November 18th, 2022 will have until April 14th, 2023 to complete the drawdown of their loan at existing rates or prior to their current loan offer expiration, whichever date is the earlier.