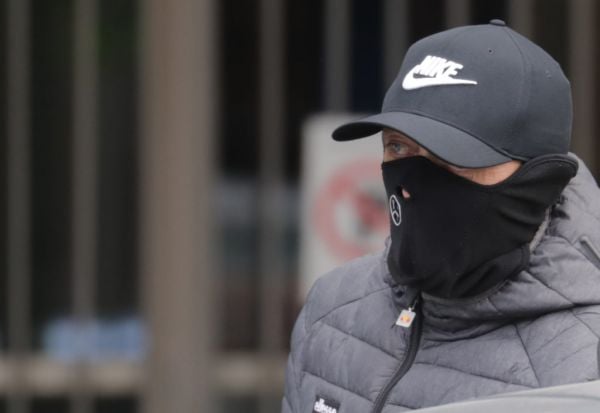 A second man who was accused of murdering teenager Keane Mulready-Woods has pleaded guilty at the Special Criminal Court on Friday morning to the lesser charge of facilitating the 17-year-old’s murder.

Gerard Cruise, with an address at Lower Sherrard Street in Dublin 1, was originally charged with the teen’s murder at a house in Rathmullan Park on January 12th or 13th, 2020.

The 49-year-old, who was previously given a date later this month for his murder trial at the three-judge court, was arraigned today on the new charge.

Cruise pleaded guilty on Friday to a charge that, with knowledge of the existence of a criminal organisation, he participated in activities with intent to facilitate a serious offence, namely the murder of Mr Mulready-Woods, at Rathmullen Park, Drogheda, Co Louth, between the dates of January 11th and 13th, 2020, contrary to Section 72 of the Criminal Justice Act 2006.

State solicitor Michael O’Donovan told the three-judge court that the Director of Public Prosecutions (DPP) had directed that Cruise be brought before the court and charged with the scheduled offence.

Detective Sergeant Peter Cooney from Drogheda Garda Station gave evidence that he met Cruise this morning and handed him a copy of the charge sheet, explaining the contents of the charge to him.

A book of evidence was served on the defendant.

Keane Mulready-Woods (17) was last seen alive in Drogheda on January 12th, 2020. The following day, some of the teenager’s body parts were found in a sports bag in the Moatview area of Coolock in Dublin.

Two days later, remains were found in a burning car in a laneway in the Drumcondra area. Mr Mulready-Woods’ torso was discovered on March 11th, 2020, hidden in an overgrown ravine during a search of waste-ground at Rathmullan Park.

John Byrne SC, prosecuting, told the judges that Cruise’s co-accused was listed for sentence on January 23rd and asked that the defendant be remanded in custody until that date.

Last month, Paul Crosby (27) of Rathmullan Park, Drogheda, Co Louth pleaded guilty to the same charge. The Special Criminal Court previously heard that Crosby has 40 previous convictions, including those for drug-related offences. He was also acquitted of attempted murder following a trial in February 2019.