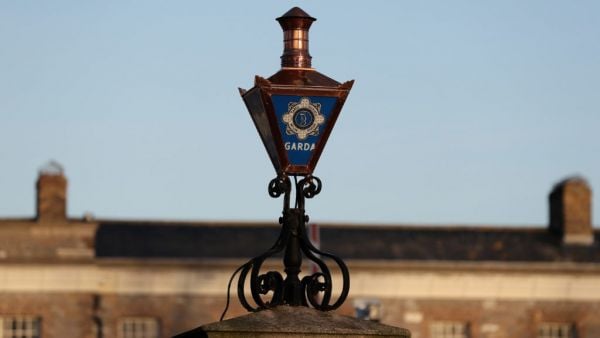 Gardaí are appealing to those who used a Dublin Bus service to come forward to help their investigation into the death of a woman aged in her 40s.

The woman’s body was discovered in an apartment at Royal Canal Park on Friday night.

A man aged in his 50s was arrested as part of the investigation remains in custody at Finglas Garda Station.

A preliminary report of the post-mortem results has been given to the investigating team, though the details are not being released for operational reasons.

As part of the investigation, Gardaí are appealing to those who were travelling on the 120 Dublin Bus route on Friday morning – going from Rathbourne Avenue to Merrion Road – to come forward.

A 120 bus departed Rathbourne Avenue at approximately 8.30am and travelled to Spindrift Avenue in Royal Canal Park, where Gardaí said an incident took place.

Video footage from the bus or at any of the locations is also being requested.

The scene remained sealed off on Saturday night as a forensic and technical examination was carried out.

A Senior Investigating Officer has been appointed to the case and a Garda Family Liaison Officer continues to work with the woman’s family.