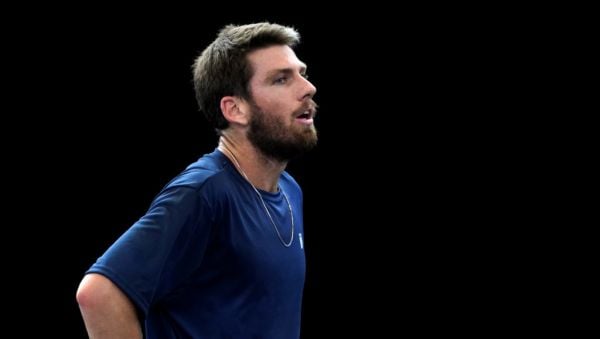 Cameron Norrie missed out on a fifth ATP Tour title in his home city of Auckland as veteran Richard Gasquet won the final five games to lift the ASB Classic title.

Norrie, who grew up in New Zealand before moving to London as a teenager, was bidding to extend his winning start to the season to seven matches, and took the opening set.

Gasquet fought back to level but Norrie looked on his way to victory at 4-1 ahead in the decider only for his French opponent to roll back the years with an inspired finale and claim a 4-6 6-4 6-4 success.

The result will be a major disappointment for Norrie, who now faces a tight turnaround to make it to Melbourne and prepare for his first-round clash with a much younger Frenchman, 18-year-old Luca Van Assche, at the Australian Open on Monday.

But the British number one can take consolation in knowing he is in good form as he aims for another strong grand slam run.