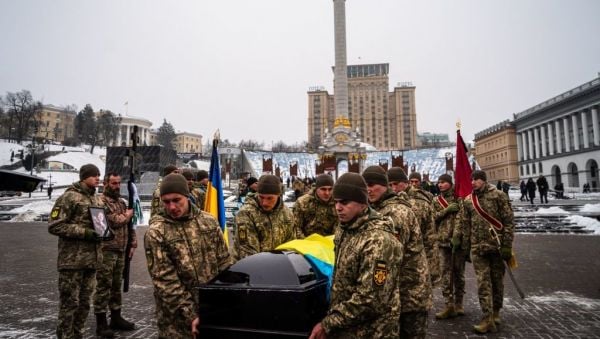 A proposed Bill would make the international crime of aggression an offence under Irish law, meaning Russians could be tried in Irish courts for crimes against Ukraine.

It would mean Russians could be tried for war crimes committed in Ukrainian cities, along with other roles played supporting Vladimir Putin’s February 24th invasion of Ukraine.

The International Criminal Court (ICC) was formed in 1998 and Ireland was one of the signatories of the Rome Statute.

However, Mr O’Callaghan explained that a definition for international acts of aggression was not agreed at this point, it was only agreed on in the Kampala Amendments in 2010.

Mr O’Callaghan told BreakingNews.ie: “We’ve never updated our law to take into account the Kampala Amendments which made the crime of aggression an international crime that could be prosecuted before the ICC.

“Ireland has been very generous in its response and very supportive of Ukraine. We’ve been condemnatory of Russia but one thing we should do, as a strong independent country, is that Ireland does have it on its own statute books… the criminalisation of the crime of aggression.”

Mr O’Callaghan stressed that the Bill is not “anti-Russia”, as a number of nations, including the United States, are not members of the ICC, and it would give Ireland the right to prosecute any crimes of aggression. 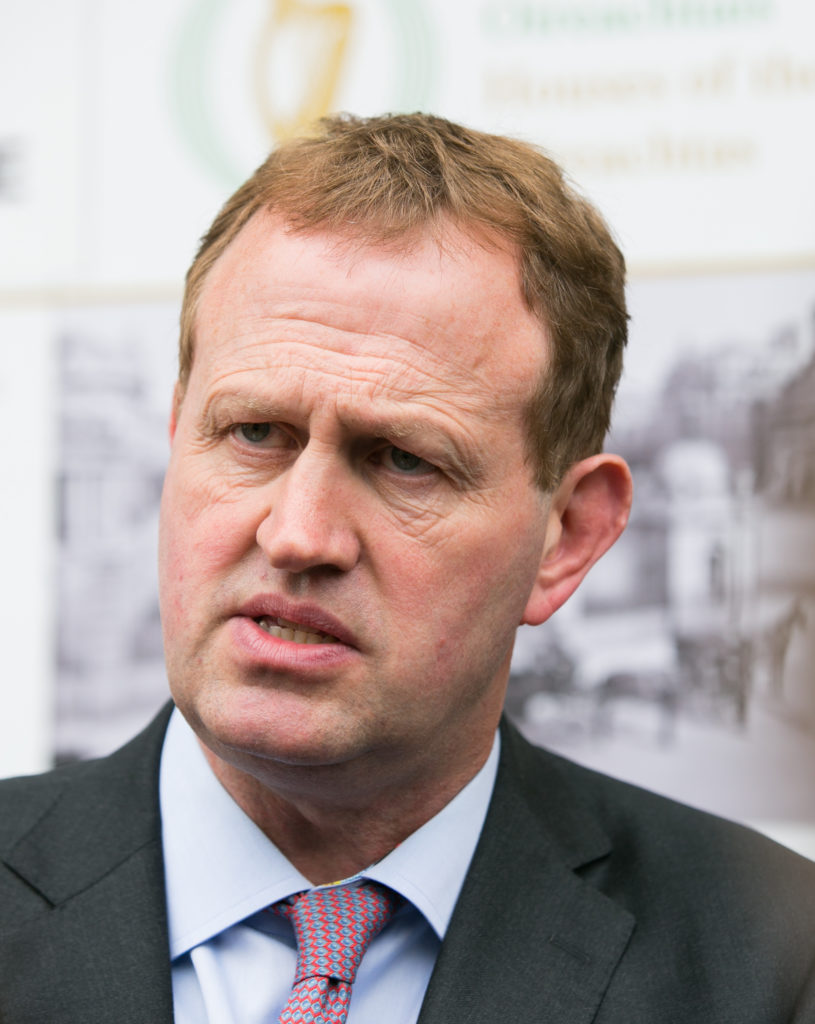 Fianna Fáil TD Jim O’Callaghan has proposed the Ukraine Solidarity Bill, which could see Russians tried for crimes against Ukraine in Irish courts.

“This isn’t anti-Russia, if you look back at it historically the original proposal to make the crime of aggression a criminal offence derived from the German invasion of the Soviet Union. It was a Soviet lawyer who suggested initially that it should be an international crime.

“In practical terms, Russia like the United States, they do not accede to the jurisdiction of the ICC, so Putin couldn’t be brought before it. However, persons involved in the crime of aggression and who happen to be in Ireland could be prosecuted for it in Ireland, to have that in the Constitution is what the act seeks to do.

While some may question how likely it is that someone involved in, or supportive of, the Russian regime ends up in Ireland, Mr O’Callaghan said it was about having legislation in place.

Under the current law, someone involved in international aggression could not be prosecuted if they did end up in Ireland.

“It’s important to have it in place. If someone involved did appear here in years to come, as it stands now it would be ‘well, we can’t prosecute them, it’s not a criminal offence here, why didn’t anyone think of that?’

“Irrespective of the Russian invasion of Ukraine, we should be doing this. The Kampala Amendments happened in 2010 and the act of aggression should be part of Irish domestic law and the crime of aggression.

“You never know what will happen in the future. You need to make people who commit crimes of aggression know that life will be very difficult for them even after they leave political office. These people need to know they won’t be able to travel around the world, leave their own country, it might make them think twice, so it would be a deterrent.”

Section 10 of the Bill would also make breaches of EU sanctions a crime under Irish law.

“The longer the war goes on, people stop speaking out as much, and gradually you can be sure people will try to do business again breaching sanctions, so there has to be a deterrent in law.”

Mr O’Callaghan said Minister for Foreign Affairs and Defence Micheál Martin was supportive of the Bill.

Another element of it would look to make it easier for professionals from Ukraine, including doctors and nurses, to work in Ireland.

“We have very qualified people from Ukraine here, doctors, nurses, who could be very helpful. If people are qualified in these areas, I’ve met lawyers too, we should try to facilitate people to continue with their occupations here… particularly when there’s a need for doctors and nurses.”