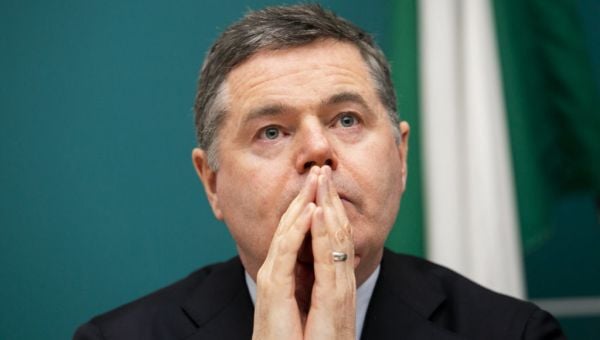 Paschal Donohoe said he is conducting a “full review” of his records following a complaint against him made to the Standards in Public Office Commission (Sipo).

The complaint concerns an allegation over a donation in 2016. The allegation is that a donation was received in the form of services provided at the time of the 2016 election, and that failing to declare the donation was a breach of the Electoral Act.

“The Minister is aware of a complaint made to Sipo. He will engage with Sipo on the matter,” a spokesperson for the Minister for Public Expenditure and Reform said on Saturday.

“The Minister has always held himself to the highest standards in the conduct of his work. He is now conducting a full review of all records from that time.”

Sipo is currently assessing the claim, before deciding if further action will be taken.