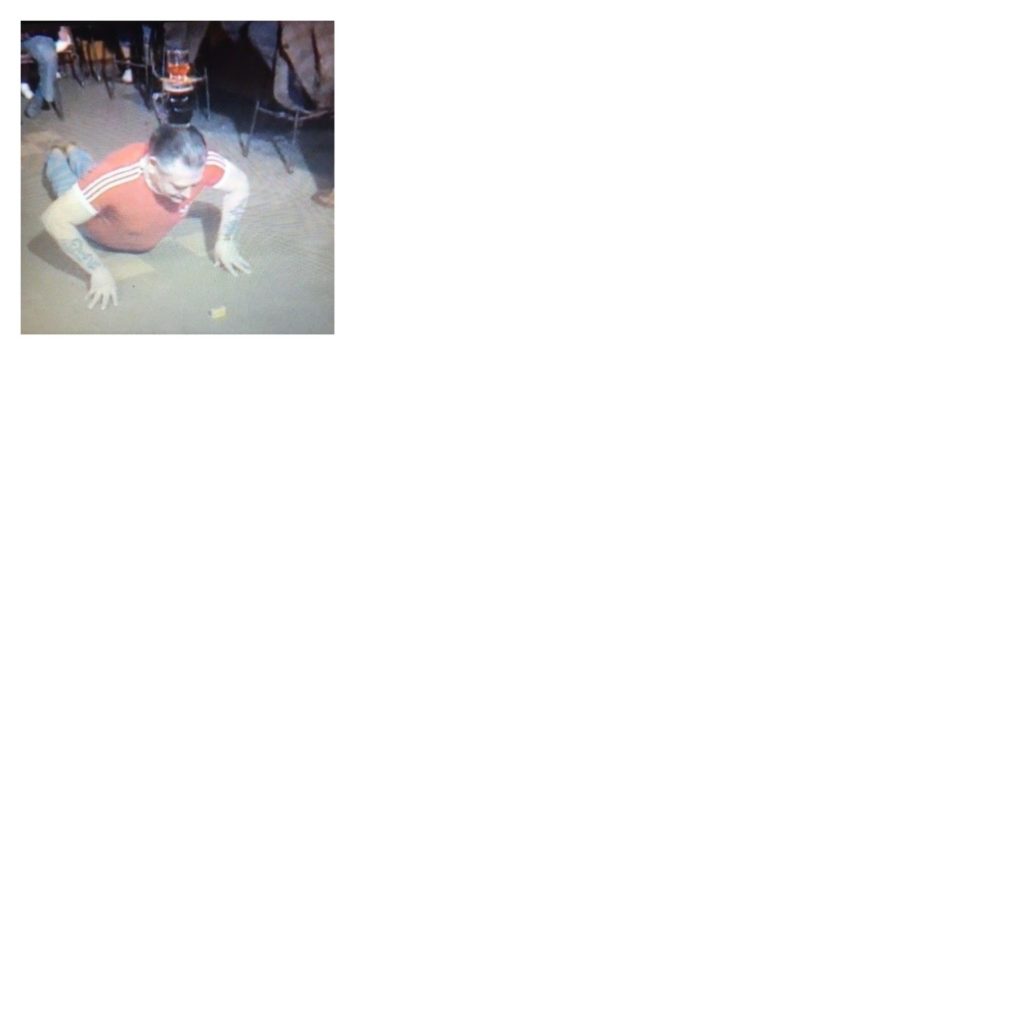 THE saying goes that everyone is entitled to 15 minutes of fame. And that adage certainly applied to Michael (Mick) Mulrooney, Cluain Mhuire, Goresbridge, Co Kilkenny, who passed away recently in his 91st year, following a brave battle with cancer.

Mick’s claim to fame was a balancing act he worked on perfecting from the age of 12, having observed his father perform it. The Goresbridge man’s balancing act was first highlighted in The Nationalist in early 1973, when Mick provided a performance one night in Meaney’s pub, Barrack Street, Goresbridge.

The performance consisted of Mick balancing a pint of Guinness on his head, then placing a beer mat on top of the pint glass. He then started to ‘mix his drinks’, proceeding to add a half-glass of whiskey on top of the pint glass and place another beer mat over the whiskey glass. The next part of Mick’s extraordinary act was to place another whiskey glass over the two drinks already deposited on his head.

To finish off his magnificent balancing act, Mick then lowered himself slowly onto the ground, where he had laid a box of matches, and picked up the matchbox in his mouth, before standing up slowly with his precious cargo of drink on his head, along with the matchbox between his teeth.

Before every performance, Mick would have two pints to drink to steady himself for the challenge that lay ahead.

Frank Hall, broadcaster and journalist, always perused the provincial press and, in the process of doing so, came across the ***Nationalist*** story. It piqued Hall’s interest who, at the time, was presenter of ***Hall’s Pictorial Weekly***, the highly popular satirical comedy programme screened on RTÉ television. And so it was in June 1973 that Frank Hall, accompanied by an RTÉ camera crew, arrived at Meaney’s pub in Goresbridge on the Carlow/Kilkenny border to film Mick Mulrooney’s act.

And Mick did not disappoint, putting on a flawless performance for the cameras.

Mick told Frank Hall he had not performed the balancing act for some months previously, as the price of drink had gone dear and that put him off.

At the end of the act, an astonished Hall declared Mick Mulrooney to be the “undisputed pint and whiskey balancer in Ireland, and probably in the world”.

In 1986, some years after ***Hall’s Pictorial Weekly*** was no longer part of the RTÉ schedule, Frank Hall called Meaney’s pub and asked the late Eileen Meaney if she could arrange for another exhibition of Mick Mulrooney’s pint/whiskey/cigarette box balancing act.

Eileen agreed and the act was again filmed for posterity, this time with John McGrath, the champion accordion player from Nurney, Carlow, providing the mood music with his rendition of ***Amazing Grace***. John played regularly at Meaney’s pub during that era of ‘the singing pubs’.

Both television clips can be accessed still on social media.

A former member of the Irish army, based in St Stephen’s Barracks, Kilkenny, Mick also worked in The Red Mills, Goresbridge.

He was patriarch of four generations of his family and had celebrated his 90th birthday on 31 May last. Mick was predeceased by his wife, the former Molly Connolly, 31 years ago.

He reposed in Joyce’s Funeral Home, Borris on Tuesday afternoon, 1 November, when concluding prayers were recited by Fr Rory Nolan, PP, Borris. The funeral Mass for Mick Mulrooney was celebrated on Wednesday in his local Church of the Holy Trinity, Goresbridge by Fr Declan Foley, PP, Bagenalstown, followed by burial in the adjoining cemetery.

He was predeceased by his sisters Josie Murphy (Borris), Kitty Walsh (Paulstown) and his brother Gerry Mulrooney, who resided in Co Clare.