Just under a third of population struggling amid cost-of-living crisis, survey finds 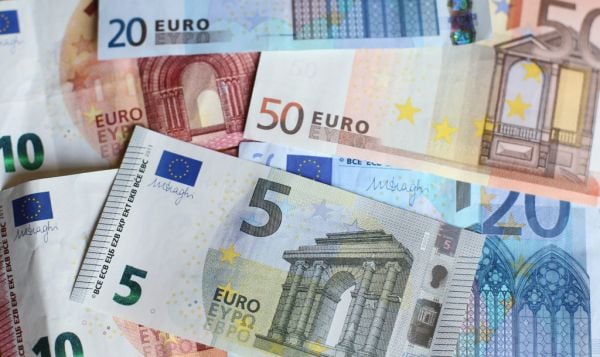 Just under a third of the Irish population say they are struggling to make ends meet during the cost-of-living crisis, according to a global survey.

Responses from those polled across the world indicate that the proportion of people in Ireland struggling with rising costs, at 30 per cent, is just below the WIN World Survey global average of 36 per cent.

The Irish data indicated that 25 per cent are living comfortably, while 44 per cent said they were neither comfortable nor struggling financially.

Those most likely to be struggling in Ireland come from lower economic backgrounds, at 37 per cent, and the squeezed middle-aged 35-54 (37 per cent).

Globally, the highest proportion of people who said they are struggling was in Argentina, at 76 per cent, while Vietnam had the lowest striving group at 14 per cent.

The study also indicates that a high proportion of the Irish public have changed their spending habits in response to inflationary prices, with 70 per cent saying they have reduced their expenses in the past month.

This makes Ireland – along with Greece – among those with the largest reaction to inflation of all the countries.

Those cutting back on their spending is at around the same level across all Irish demographic groups – including gender, age, region and socio-economic backgrounds.

A further 19 per cent said they plan on cutting back on their spending in the coming months.

Only 9 per cent do not plan to make any changes to their expenses.

In other countries, Japan has the smallest proportion who have already reduced their expenses (19 per cent), followed by South Korea at 26 per cent. This compares to a global average of 48 per cent.

Richard Colwell, chief executive of RED C Research and Vice-President of WIN International association, said that the quick response of the Irish public shows a familiarity with financial hardship.

“The Irish resilience and experience with economic woes are clear to see, with the population reacting the most quickly globally to try and live within our means.

“However, a significant divide clearly exists in Ireland, between those who are struggling and those still living comfortably in the current crisis. Any future supports need to be focused on those most in need.”

Shortly after taking up the Finance ministry, Michael McGrath said he believed the rate of inflation in Ireland had peaked, and expected the rate at which prices are rising to slow down during the year.

The Government is yet to decide whether to extend several cost-of-living supports beyond February.

Two €200 energy credits have been issued to households, while the Temporary Business Energy Support Scheme (TBESS) offers to help businesses whose energy costs have increased by 50 per cent or more.

The WIN World Survey on the cost of living, carried out by the global association of researchers WIN International, probed the views of 29,739 people from 36 countries.

The survey was carried out between October 9th and December 10th, with a margin of error between 4.4 and 2.5.