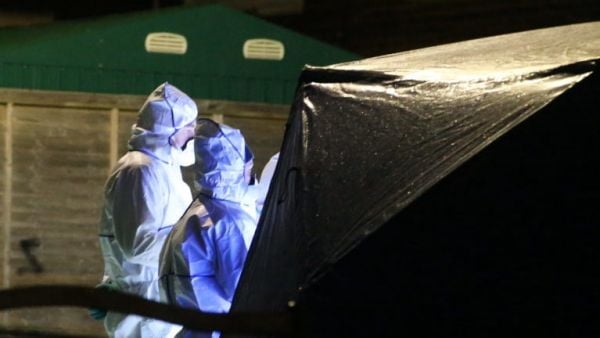 A man has been remanded in custody pending a bail hearing after gardaí charged him with a serious assault on a man who died following a stabbing in Finglas in Dublin.

Brian Hogan (39), from the Finglas area, was found wounded at Collins Place on Friday at around 7pm on Friday but died a short time later.

Keith Smithers (39), from Barry Close in Finglas, was charged on Sunday afternoon with causing serious harm to Mr Hogan at Collins Place on January 13th. The offence is contrary to section four of the Non-Fatal Offences Against the Person Act.

Mr Smithers was held until his appearance before Judge David McHugh at Blanchardstown District Court on Monday morning.

Garda Sergeant Shane Behan told the court that Mr Smithers “made no reply to charge” and was handed a true copy of the charge sheet.

The accused, dressed in a dark tracksuit, remained silent during the brief hearing.

Garda Sergeant Behan confirmed he intended to object to bail.

Defence solicitor John Quinn told the court the garda had served him with the objections, but it was not possible to make a bail application yet. Judge McHugh said the defence was entitled to have time to look at what was alleged, and the solicitor needed to take instructions.

He remanded the accused in custody to appear again at the same court on Thursday.

Legal aid was granted after the judge noted Mr Smithers was unemployed and getting €202 a week from social welfare.

The second man has been released without charge pending a file to the Director of Public Prosecutions.