Meet the Carlow youngster who made Johnny Sexton laugh 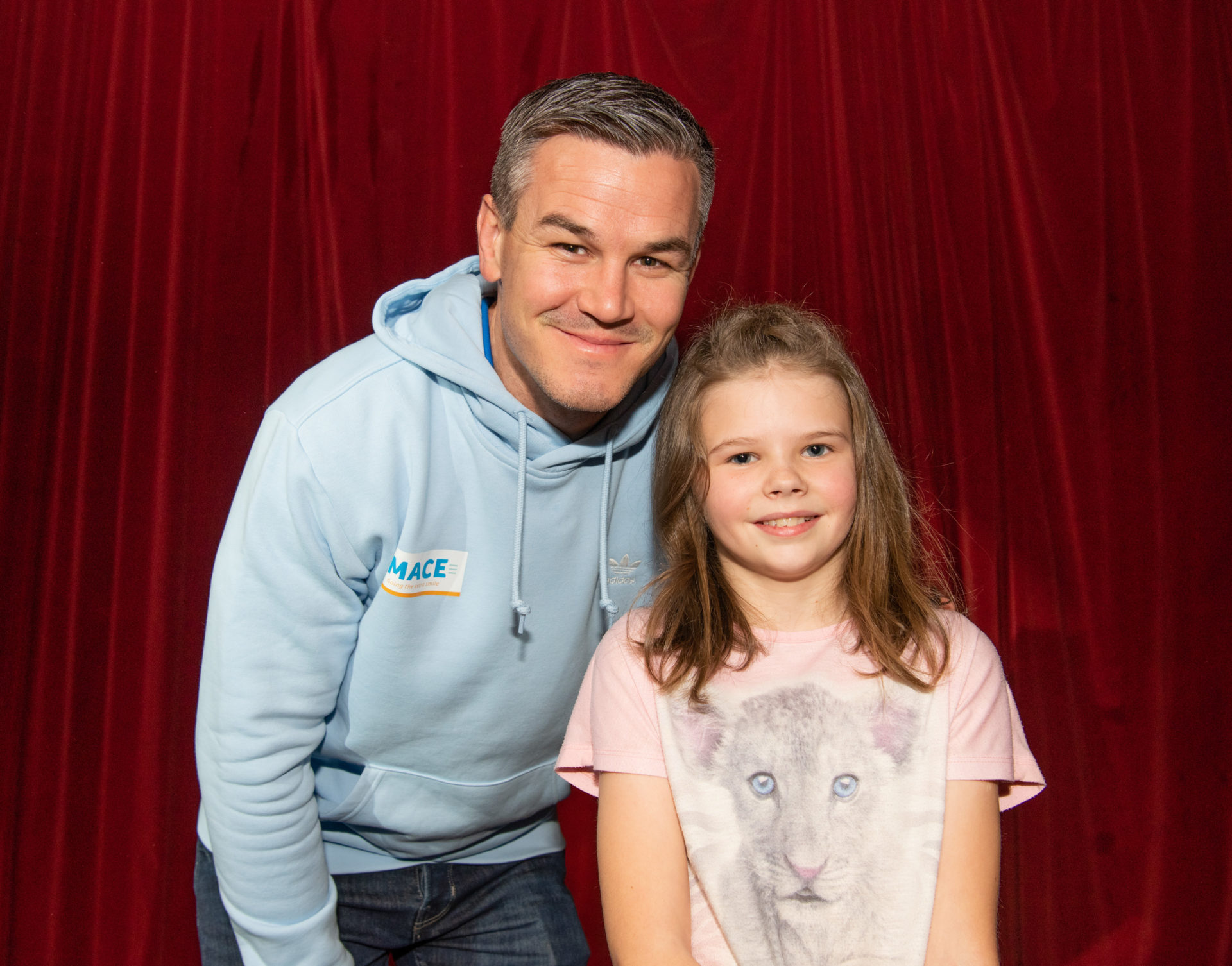 It’s not the easiest challenge! Ireland and Leinster captain, Johnny Sexton, is known as being a serious rugby player. Well, Lily May Kirwan, aged 10 from Carlow had rugby legend splitting his sides and guffawing with laughter at her joke, which was part of the MACE Jokes with Johnny customer campaign.

As part of MACE’s community engagement agenda, a competition called on children across the nation to tell their best jokes! The funniest jokers were in with a chance to put their jokes to the test in front of Johnny Sexton to see how much they can make him smile. In all, five children were selected to meet Johnny and tell their jokes in person including Lily from Carlow. Adam O’Connor, aged 8, Kerry; James O’Neill, aged 5, Kerry; Sarah Irvine, aged 10, Dublin and Ava Dowling, (6), from Dublin.