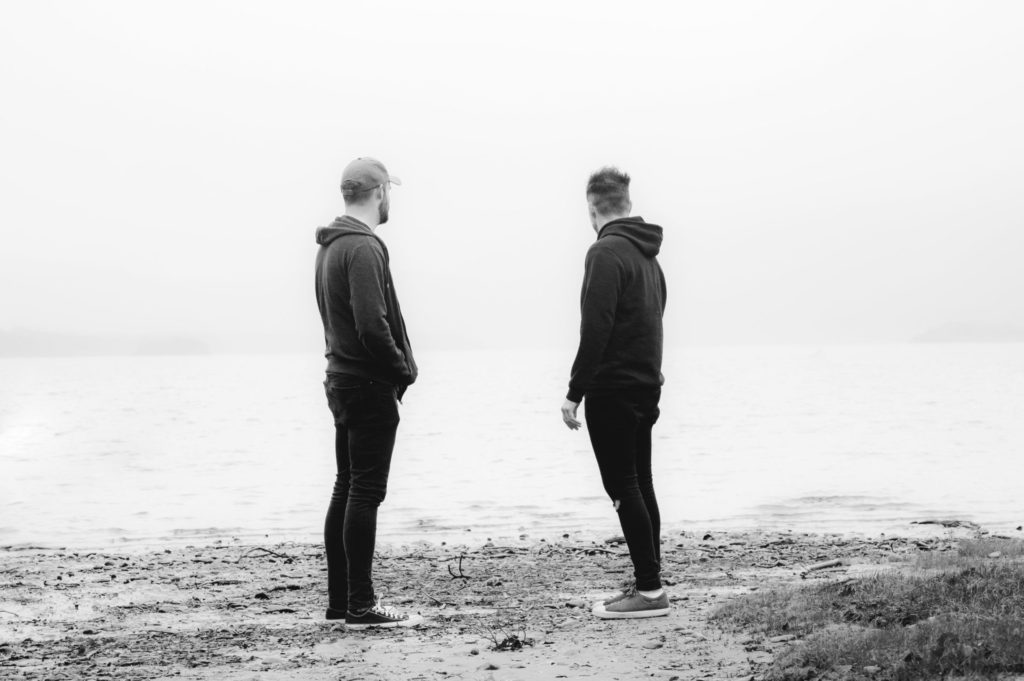 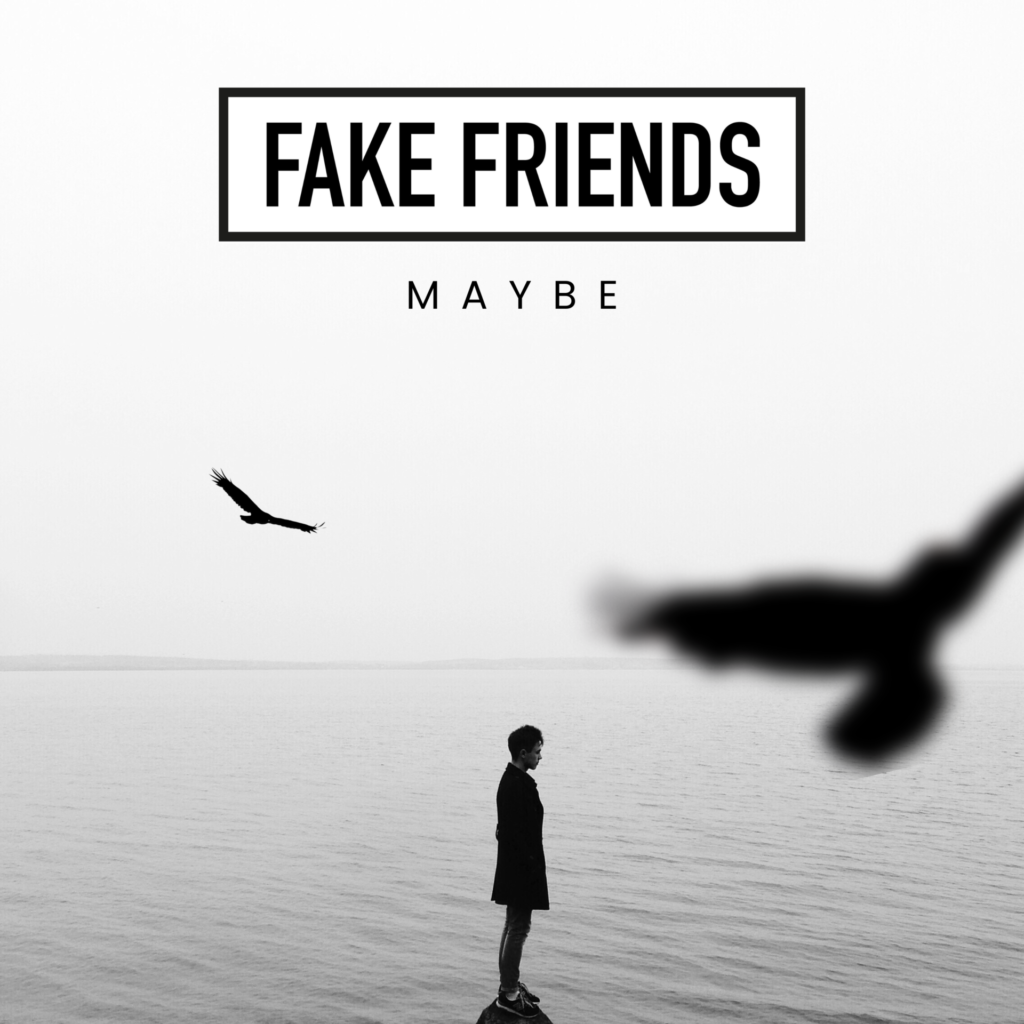 A TINRYLAND musician is part of an exciting new duo who have just released their debut single entitled Maybe.

Patrick Kelly from Tinryland teamed up with Cathal Flaherty from Killarney in March 2020 to form a brand-new Irish indie/rock duo called Fake Friends.

Forming a band in the midst of a pandemic had its challenges, but didn’t stop their creativity. Patrick and Cathal began by sending ideas back and forth until they finally got to work together and started putting down tracks at Camden Recording Studios Dublin with producer Conor O’Farrell Brady. Conor has performed and recorded with a host of artists, including The Commitments, Bono, Gary Lightbody and Jack L.

After two years of writing and recording, Fake Friends finally released their debut single Maybe on 23 December last. Since its release, the single has been playlisted on multiple radio stations, including Today FM, FM 104, Beat 102/103 and Radio Kerry.
Patrick has been playing guitar since the age of 12 and has performed all over Ireland with both cover bands and wedding bands. He is widely regarded as one of the finest guitar players in Ireland and has strong connections to Kerry.
Although Fake Friends are a duo, when it comes to playing live and recording in studio they are joined by actual friends Phil Dunphy on bass, Darren Kelly on guitar and Luke Tai on drums.
Fake Friends are heading back to the studio soon and will be recording more tracks for their upcoming debut EP due for release later on in 2023. The music video for Maybe will be released this week.
Stream Maybe at  https://open.spotify.com/track/6b7pFQZSv5YkMIjHf8VWuD?si=cee53e21b1374524 or download Maybe https://www.dropbox.com/s/op22nw0ebrm7bkr/Fake%20Friends%20-%20Maybe%20-%20Master.wav?dl=0