Number of Irish billionaires falls, but ‘super-rich’ figures on the rise 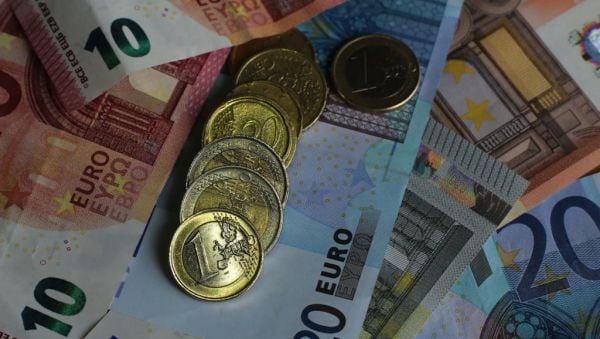 In the last decade, the number of Irish billionaires has fallen from nine to eight, however, the number of people with €47 million, or who are worth over €4.7 million has more than doubled according to Oxfam.

Illustrating the economic inequalities that exist in Ireland and around the world, the Oxfam report cited information from Credit Suisse’s Global Wealth data which found the top 1 per cent of Irish society owns 27 per cent of the country’s wealth (€232 billion) and the top 10 per cent hold 64 per cent of wealth (€547 billion).

Globally, Oxfam said the top 1 per cent have acquired nearly twice as much wealth as the rest of humanity combined in the past two years.

In light of the updated figures, the charity called on the Government to apply a wealth tax on “elite Irish wealth at graduated rate of 2 per cent, 3 per cent and 5 per cent above a high threshold of €4.7 million”, which they claim would raise €8.2 billion annually for the Exchequer.

The group also called for an international approach to taxing the ‘super-rich’, including permanent wealth taxes and temporary windfall taxes.

“As a starting point, the world should aim to halve the wealth and number of billionaires between now and 2030 and ultimately abolish this extreme inequality,” Oxfam said.

“This rising wealth at the top and rising poverty for the rest are two sides of the same coin, proof that our economic system is functioning exactly how the rich and powerful designed it to,” Oxfam Ireland’s chief executive Jim Clarken said.

“It was 10 years ago when we first sounded the alarm about extreme inequality at the World Economic Forum and yet since then the world’s billionaires have almost doubled their wealth.

“As crisis after crisis hits the poorest people hardest, it’s time for governments, including Ireland’s, to tax the rich. The very existence of billionaires while out-of-control inequality rises, is damning proof of policy failure,” he added.