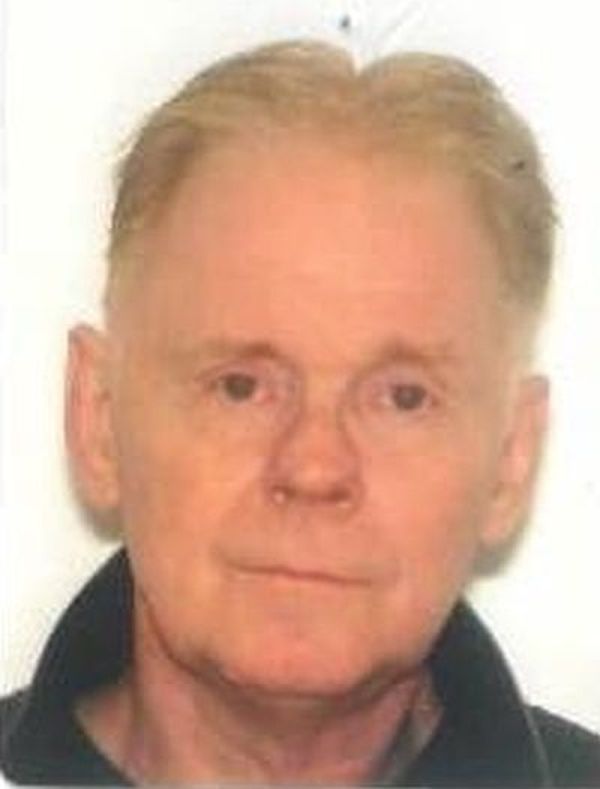 Gerry (Ger) O’Connell has been missing since Friday 6 January

WE REALLY want him home. The family of a missing Graiguecullen man have made a heartfelt plea for information.

Sixty-one-year-old Gerry (Ger) O’Connell was last seen in the early hours of Friday morning, 6 January, when he left his apartment at The Brewery in Graiguecullen. His disappearance has sparked great distress and concern from his family.

“He is a lovely guy, very caring,” said his niece Eileen O’Connell Singh. “He has always been a father figure towards me. I was trying to help him with his depression. He was very down in himself.”

A potential lead in the search for Gerry has emerged from a woman who claims she saw him on Staplestown Road by Affordable Blinds and Curtains and Golden Aroma, close to New Oak Community Centre, shortly after 5pm on Friday 13 January.

“She was saying Gerry was wobbly on his feet and had a bruised eye,” stated Eileen. “We are waiting for the gardaí to check CCTV to see if it was him.”

Prior to this alleged sighting, the last time he was seen was by his distraught wife Lisa as he left the apartment at 2am on 6 January.

“She just wants him home,” said Eileen. “We are all worried about him.”

Gerry is described as being approximately 5 foot 8 inches in height, of slim build, with sandy hair and blue eyes. It is believed he was wearing reddish pyjamas when he went missing. Gerry is originally from Kilkenny, but has been living in Graiguecullen for around nine years.

Eileen lives in Dublin and became close to Gerry in recent years when they reconnected.

“We just want to know he is a safe. Please, if he can make contact with a family member and let us know he is okay.”

Gardaí have been carrying out searches in Graiguecullen and along the River Barrow. Anyone with information is asked to contact Carlow Garda Station on 059 9136620.