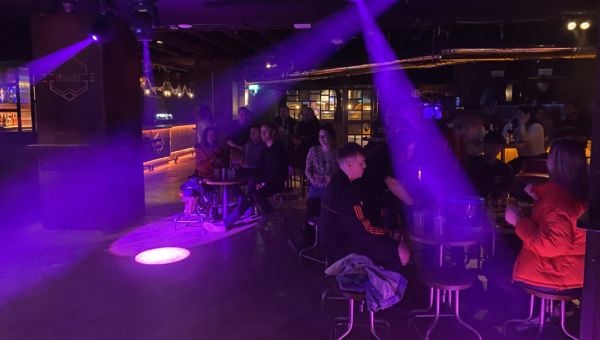 A former nightclub owner doesn’t believe many venues will want to open until 6am.

It is one of the measures being considered by the Government to boost the nighttime economy.

Experts gathered in Dublin today to discuss ways to revitalise the sector.

There are just 85 nightclubs across the country, according to a survey from ‘Give Us The Night’.

He told Newstalk: “So it’s not that there has been a decline in nightclubs, they’re just described differently. People still like to go out and drink late and they do, the law now allows them to go until 2.30am, there’s now a proposal to take that until 6am.

“There might be room for one or two 6am clubs, but I don’t think there’s room for much more than that.”

Dublin needs a vibrant nightlife, according to the Director of the Arts Council.

Head of the Arts Council Maureen Kennelly says imaginative approaches are needed, so this can be implemented.

Ms Kennelly said: “We all know there are issues around the cost of living etc, especially to do with Dublin and larger cities.

“But if we can now get the support and get a real ground swell of activity going towards creating that safe, enjoyable, vibrant, really imaginative… technically brilliant nighttime society, then I think we’re on a winner.”