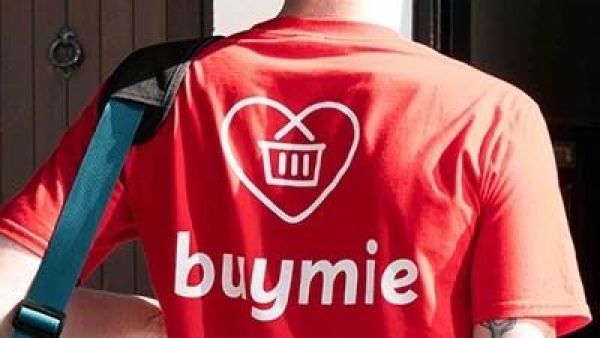 A man who carried out hundreds of thefts from his supermarket app employer in the course of a month, stealing about €29,000, has been given a two-year suspended sentence.

Vasile Muntean was working for grocery shopping company Buymie when he took his company debit card and bought thousands of euro of items, including One4All cards, at 23 supermarkets in Dublin and Kildare.

Muntean (28) with an address at Kilcronan Drive, Clondalkin, Dublin pleaded guilty at Dublin Circuit Criminal Court to 32 sample counts of theft from his employer on dates between February 1st and February 25th, 2021.

Garda Sarah Barry told Jane Horgan-Jones BL, prosecuting, that Muntean carried out 204 thefts on the dates in question, stealing a total of €29,000. About €15,000 of this was spent on One4All gift vouchers, which the court heard Muntean sold for cash to fund his drug habit.

The court heard Muntean worked as a shopper for Buymie, a supermarket app which allows customers to purchase groceries online and have them delivered. As part of his work, Muntean had an assigned debit card which he used to carry out the grocery shopping for customers.

However, in February 2021, he started using the card in supermarkets for his own purposes. The thefts soon came to light when the company discovered his expenditure was not tallying with the orders placed.

One4All was able to reimburse Buymie almost all of the money Muntean spent on vouchers, but the company remains at a loss of €14,000.

A victim impact statement from Buymie’s CEO was handed into court but not read out.

When arrested, Muntean was “genuinely embarrassed and remorseful”, Gda Barry said. He told gardaí he had been struggling with a drug habit. He carried out the thefts in a “period of madness”, the court heard. He has no previous convictions.

Muntean has since undergone drug counselling and is trying to reconcile with his partner, with whom he has three children. He now works as a food delivery driver and has saved €6,000 to give to his former employer, defence counsel said.

Sentencing him on Tuesday, Judge Martin Nolan said the theft had a big impact on the company, which was a fledgling business.

He noted Muntean has made efforts to deal with his drug issues and wishes to repay his former employer in full.

The judge handed down a two-year sentence which he suspended on a number of conditions, including that Muntean hand over the €6,000 to Buymie and save a further €8,000 to repay to the company within two years.