Irish inflation eases to 8.2% as petrol and diesel costs fall 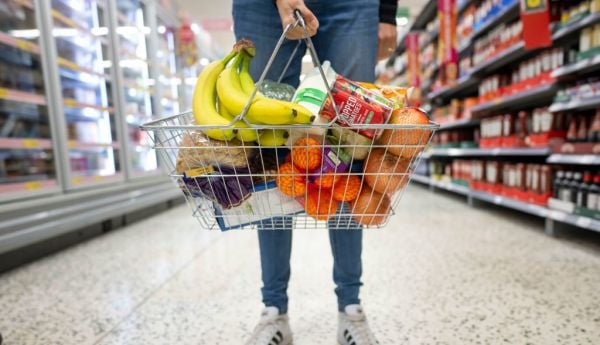 Annual Irish inflation slowed in December, with prices up 8.2 per cent year-on-year compared to 8.9 per cent in the previous month, according to the Central Statistics Office.

This is the fifteenth straight month where the annual increase in the Consumer Price Index has been at least 5 per cent, triggering the deepest cost-of-living squeeze in decades.

However, the latest data showed prices were 0.2 per cent lower month-on-month, an early signal that inflation may be easing.

The most significant monthly price changes were decreases in transport costs (-2.6 per cent), and alcohol and tobacco (-0.7 per cent). Transport fell due to lower prices for diesel and petrol, the CSO said.

Looking at the changes over the last year, household energy costs were the main contributors to the inflation rate, with the cost of gas up by over 86 per cent, electricity up by almost 63 per cent and home heating oil prices up by 40 per cent.

Food prices also saw increases over the last 12 months with whole milk up 33 per cent, butter up 23 per cent and bread up 16 per cent when compared with this time last year.

“While the latest CSO figures show that inflation eased off slightly in December, at 8.2 per cent, it is still very high and a huge burden on many households,” Marian Ryan of consumer advocacy group Taxback.com said.

“Furthermore, there are a number of tax changes in the pipeline which will further push up prices for consumers in the coming months,” she said, noting the reduced 9 per cent VAT rate which currently applies to energy bills will be increased to 13.5 per cent from the end of February.

“Given the difficulties that so many people are still facing navigating the price squeeze, the Government needs to give serious consideration to extending that reduced 9 per cent VAT rate on energy bills,” she said.