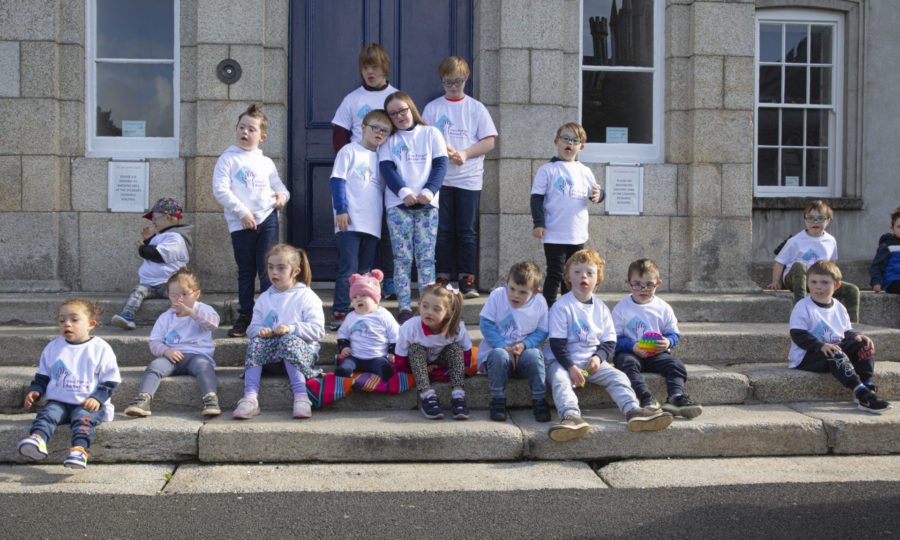 A specialist team of health and social care professionals tasked with offring supports to Carlow Children with disabilities is understaffed with over 60% of positions vacant.

Sinn Féin spokesperson on Children, Kathleen Funchion TD, highlighted the issue as she works with Carlow families with children with Down Syndrome campaigning for vital therapies.

Deputy Funchion said there has been an absolute failure by Government to fill long standing vacancies in Carlow’s Children’s Disability Services.

“In a letter this week to parents, HSE South stated that ‘approved staffing for the Carlow Children’s Disability Network Team is 23.’ However only nine positions are currently filled.

“Children are effectively being denied access to vital services such as physiotherapy, psychology, occupational therapy and speech and language therapy as the HSE scrambles to fill long standing vacancies.”

Deputy Funchion blamed the current malaise on the decision by the Fianna Fáil Green government in 2008  to place on embargo on recruitment which had decimated service for disabled children.

“I have heard anecdotally that GPs, public health nurses and others working in disability services feel they are sending referrals for children with significant needs into a big black hole.

“I remain alarmed at the lack of urgency from Government on this abject failure of children and their families. Despite a commitment to implement reform, this so called reform is not being matched with sufficient funding for implementation. What children and their families in Carlow require is not another strategy but real and tangible evidence that these positions will be filled and when.

“I have invited a group of parents from County Carlow who have been advocating on behalf of their Down Syndrome children, to appear before the Oireachtas Committee for Children, which I chair. They have launched a campaign titled ‘You Forgot About Me’ to highlight inadequate services in the county for their children. I will be inviting them to candidly voice their concerns and the catastrophic impact a lack of services in having on their children’s development.

“Parents have relayed stories of being unable to access services publicly or privately, of having to travel long distances to other countries and internationally in some cases.

“It is absolutely disgraceful we are not delivering the basics for children, including assessment of needs, therapies and interventions in a timely manner that enables children to get the supports they need.

“I have written to Minister Anne Rabbitte to meet with this group of parents when then visit the Dáil at the end of the month so she can hear first-hand the impact a lack of services is having on their children.”