PSNI received 3,604 calls for help over domestic abuse at Christmas 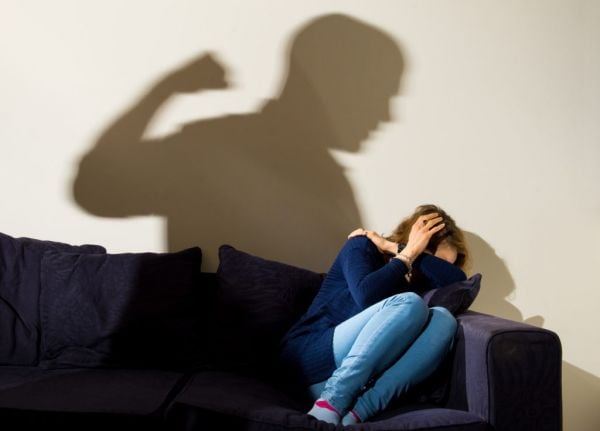 Police in the North received more than 3,600 calls around domestic abuse over the Christmas period, figures show.

This includes 110 calls from domestic abuse victims and concerned loved ones on Christmas Day – an increase of 10 per cent on 2021.

In total, police received 3,604 calls around domestic abuse over the Christmas period, from November 24th to January 2nd.

This year during our annual Operation Season’s Greetings we received 3,604 calls from victims of domestic abuse.
If you or someone you know is suffering please contact us on 101 or 999 in an emergency.

“Although these figures are shocking, we know that a large number of incidents still go unreported to police and we will continue to encourage all victims to reach out to us for help,” she said.

“Behind each one of the statistics is a victim who, statistics suggest, has endured up to 35 incidents of abuse before coming forward to report.

“We are determined to do all we can to protect them and bring perpetrators to justice.”

Ms Fisher added: “Domestic abuse, in all its forms, has no place in our society and tackling these crimes remains one of Police Service of Northern Ireland’s top priorities.”

Those reporting domestic abuse can report to police on 101 or in an emergency always dial 999.

Police have advised if it is an emergency and you’ve dialled 999 but cannot speak then stay on the line and press 55 when prompted, then cough or tap in response to the operator’s queries.