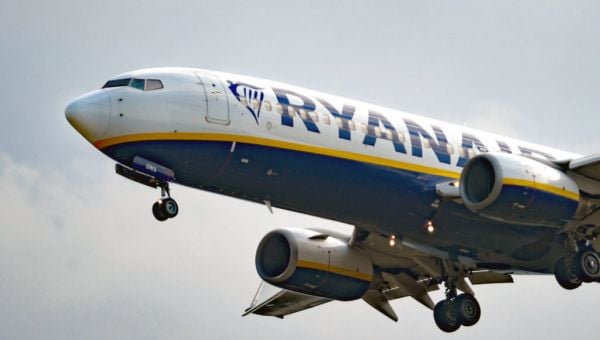 This beat the carrier’s previous record weekend of 1.6 million in early 2019 when seats were heavily discounted.

Mr O’Leary told reporters at a press conference in the City of London: “Yes there’s lots of cheap seats out there, but it’s not on the back of a seat sale.

“There just seems to be very strong demand out there.

“People are worrying that prices are going to rise in the summer – which I think they will.

“People are getting in early and booking their Easter and summer travel.”

Mr O’Leary said he expects average fares to rise this year by “the high single digits” in percentage terms compared with 2022.